Cube Entertainment unveiled a promotional poster on social media for the group's upcoming EP titled "I Love," set to come out Oct. 17.

The EP will be the first release from the group after "I Never Die," its first full-length album released in March.

"Tomboy," the album's lead song, has become a hit, dominating real-time and top 100 charts of major domestic music services such as Melon, Genie, Bugs and Flo upon its release. 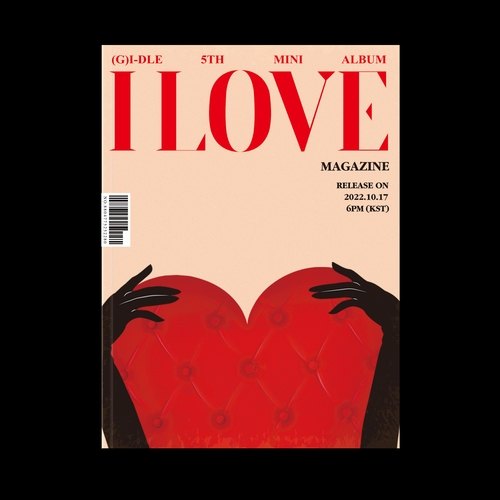