Apple opened its first South Korean store in Seoul's posh southern district of Gangnam in January 2018, followed by two more Seoul stores in Yeouido and Myeongdong in February of 2021 and this past April, respectively. 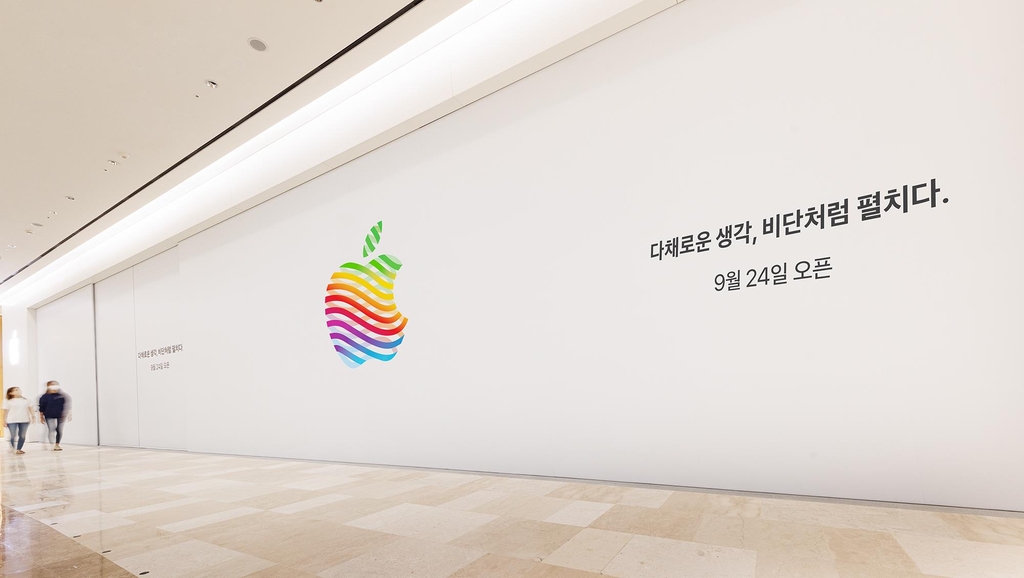