"I urge the ruling party and the main opposition to react in a bipartisan manner amid an unprecedented security crisis," Emergency Committee Chairman Chung Jin-suk told a party meeting. "It has become clear that Kim Jong-un's 2018 promise to former President Moon Jae-in to give up nuclear weapons was a blatant lie."

The proposal came five days after the North Korean leader made clear that Pyongyang is determined not to give up its nuclear weapons and has no intention of resuming talks for denuclearization.

The country passed a new law declaring itself a nuclear weapons state and enshrining a right to use preemptive nuclear strikes for self-protection, a move Kim called "irreversible."

While Lee Jae-myung, the leader of the main opposition, expressed regret over the development in a Facebook post, his party has not issued an official statement. 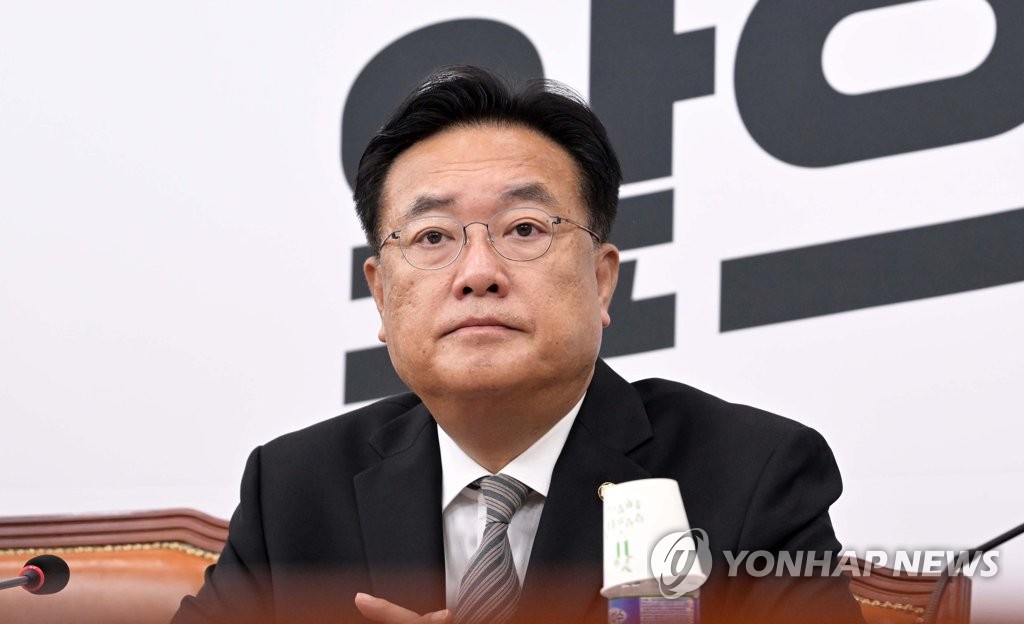