SEOUL, Sept. 14 (Yonhap) -- South Korea's vice unification minister expressed deep concern and strong regret Wednesday over what he called an obvious attitude by North Korea on its nuclear weapons development and use.

Kim Ki-woong was referring to the North's adoption of a new law on its nuclear policy that stipulates that a nuclear strike will be launched "automatically" in case the command and control system over the country's nuclear forces is put in danger due to an attack.

Through the decision at a session of the Supreme People's Assembly last week, North Korea is "taking a more obvious attitude" to continue its nuclear development and have its own way to use the weapon, he said during a South Korea-Germany advisory council meeting on unification hosted by his ministry handling inter-Korean affairs. 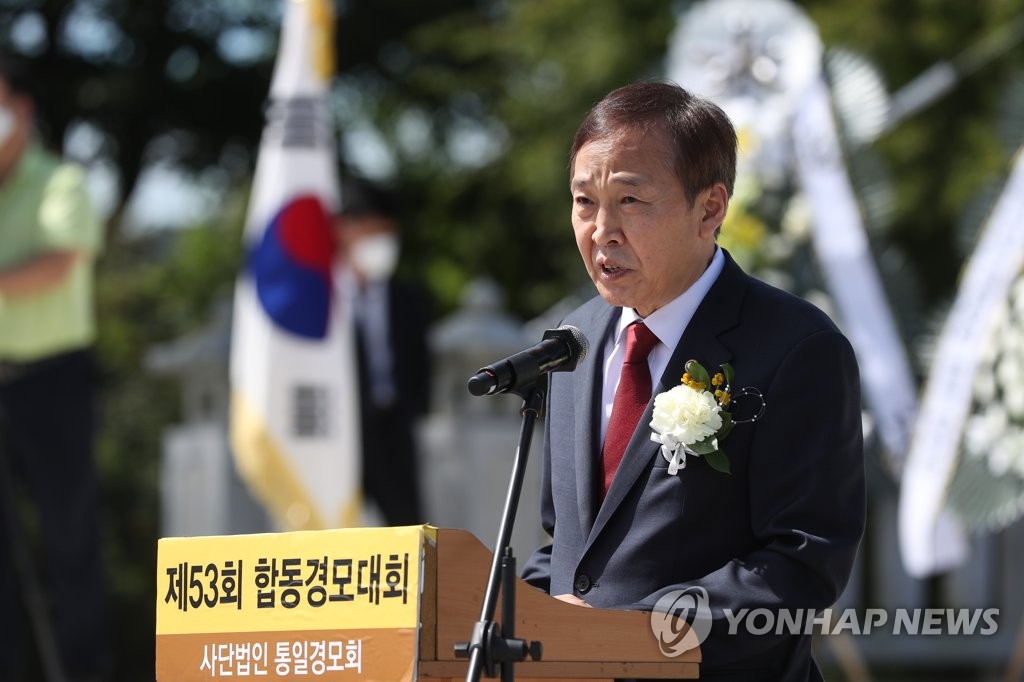