Choi hit a solo homer against the Toronto Blue Jays at Rogers Centre in Toronto on Tuesday (local time), giving his team a 1-0 lead in the top of the third inning. The Blue Jays, though, rallied for a 7-2 victory for a split of the day-night doubleheaders between the American League East rivals.

Choi drove a hanging slider from Toronto starter Alek Manoah and sent it into the upper deck in the right field. 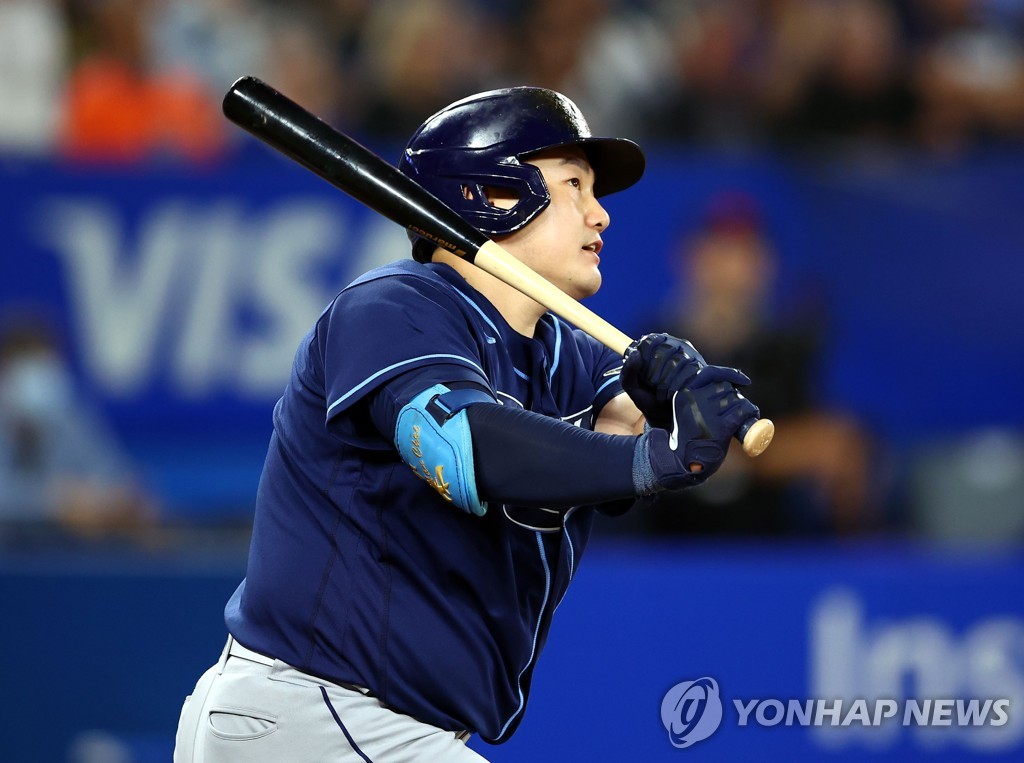 Choi has struggled mightily in recent weeks and gradually lost his playing time. He came into this game batting only .129/.226/.208 in the second half with two home runs in 33 games. Choi spent the majority of the first half batting third or cleanup, but he batted eighth in Tuesday's game -- the third time he's done that in September. 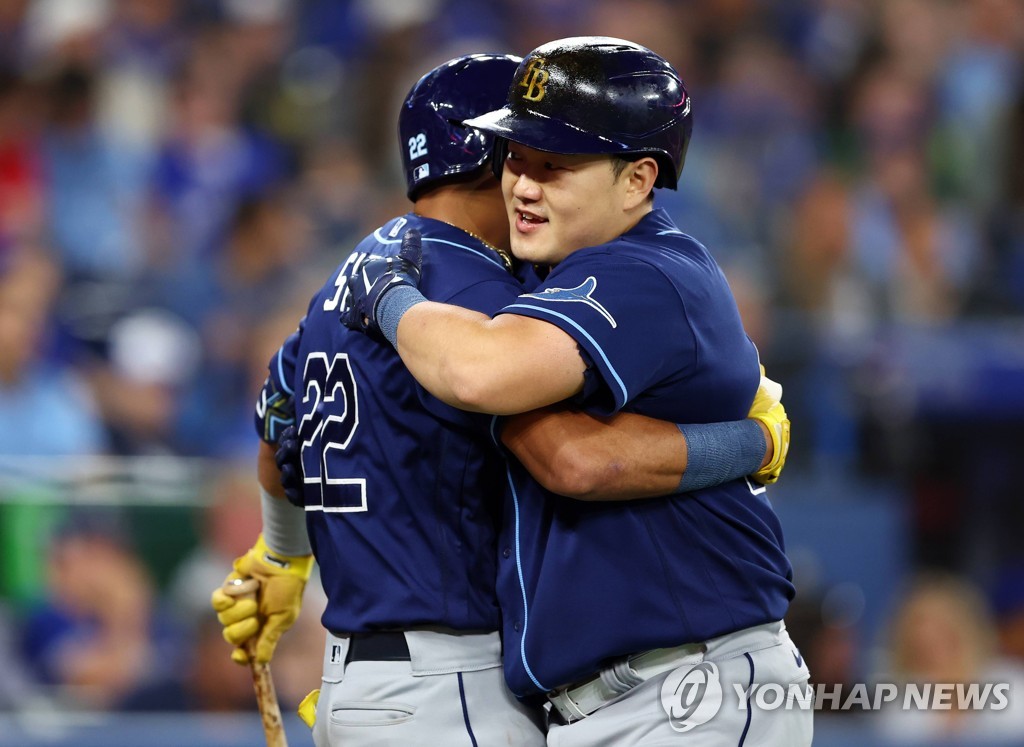 After the homer, Choi drew walks in his next two trips to the plate, in the top fifth and again in the top seventh.

Choi was lifted to begin the bottom seventh as second baseman Jonathan Aranda took over at first base.

The Rays had a 2-1 lead going into the bottom seventh, but the Blue Jays exploded for four runs in that frame and tacked on two more in the eighth for the victory. 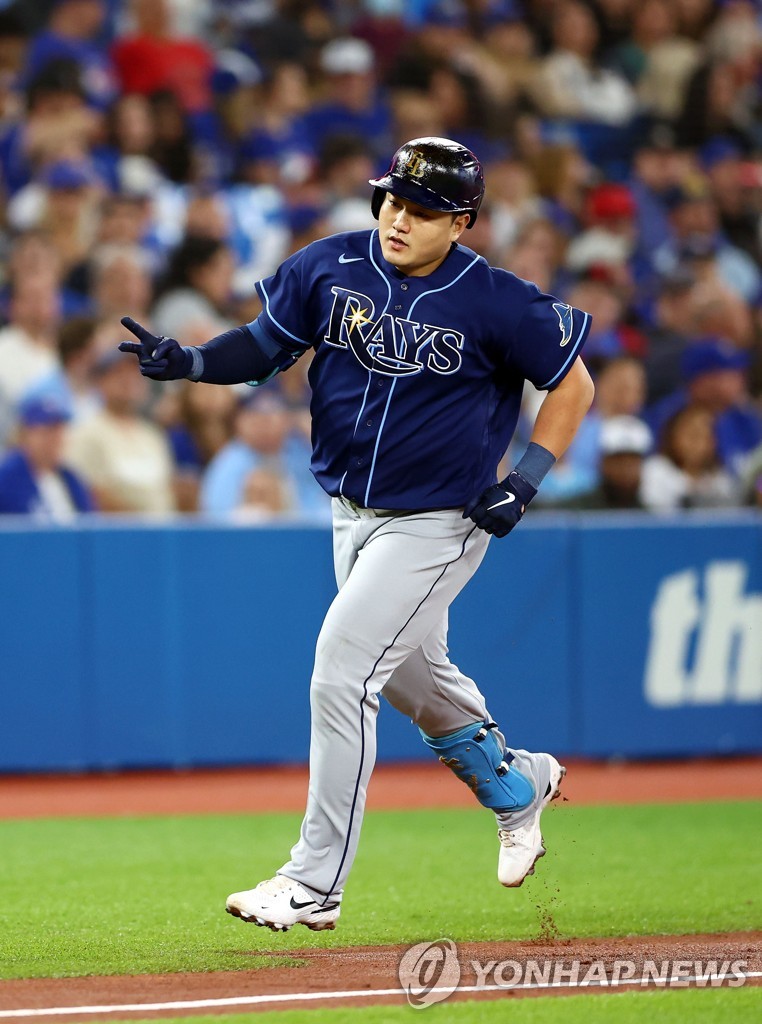