SEOUL, Sept. 14 (Yonhap) -- The Personal Information Protection Commission (PIPC) on Wednesday slapped a combined fine of 100 billion won (US$71.9 million) on Google and Meta Platforms for collecting personal information without users' consent and using it for personalized online advertising and other purposes, officials said.

The fines mark the highest amount ever imposed for alleged violations of the personal information protection law.

The PIPC also ordered that Google and Meta inform their users clearly and simply and get their consent if they are to gather or use user behavior data on websites or applications outside of their own platforms.

The watchdog said its probe confirmed that Google and Meta have neither clearly informed nor got prior consent from users when they collected or analyzed such data to estimate their personal interest and use that information to provide personalized advertisement.

Google has had South Korean users give their consent without knowledge to such data collection by a default setting since at least 2016 while Meta, the operator of Facebook, has not informed or got consent from users since 2018, according to the watchdog.

As a result, over 82 percent of Google users and over 98 percent of Meta users in South Korea have their user behavior data on platforms outside of Google and Meta exposed to their illegal data collection, the PIPC said. 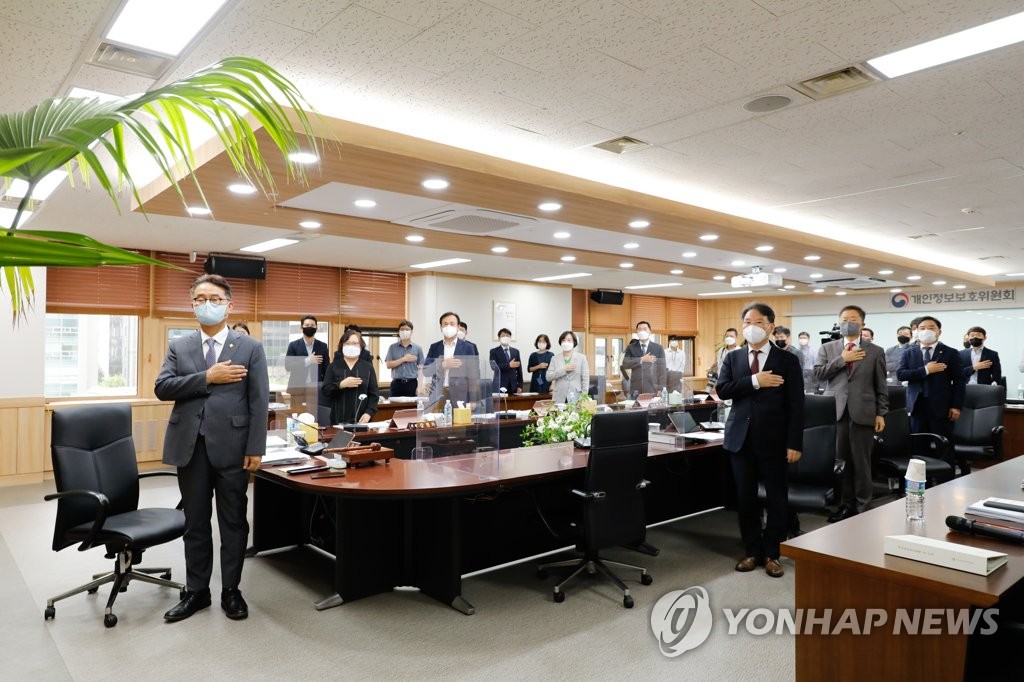