Jeong Marn-ki, president of the Korea Automobile Manufacturers Association (KAMA), delivered the auto industry's position on provisions in the U.S. Inflation Reduction Act (IRA) during his meeting with John Bozzella, president and CEO of the Alliance For Automotive Innovation (AAI) in Washington on Tuesday (local time), KAMA said in a release.

The IRA has become a hot-button issue for South Korean automakers as the new law gives up to US$7,500 in tax credits to American consumers of EVs assembled only in North America.

Currently, Hyundai Motor Co. and Kia Corp., two major South Korean carmakers, manufacture all of their EVs in South Korea for export to the United States.

South Korea has been making all-out efforts, both on the government and business fronts, to create exceptions for Korean-made EVs, saying the clauses will discriminate against Korean companies.

In the meeting, Jeong said that Korean-made products should be treated equally as U.S. products under the bilateral free trade agreement, and in consideration of the robust investment plans pledged by major South Korean companies in the U.S. market, including building EV plants.

Bozzella told Jeong that he agrees with the KAMA's opinion and while he promised the AAI will make efforts to persuade U.S. political circles, he also suggested South Korea continue to do the same through diplomatic and other various channels, according to KAMA.

The AAI plans to take part in the U.S. Department of the Treasury's work of drawing up guidance related to the IRA and hopes the Korean industry will continue communication with the AAI over the matter, KAMA quoted Bozzella as saying. 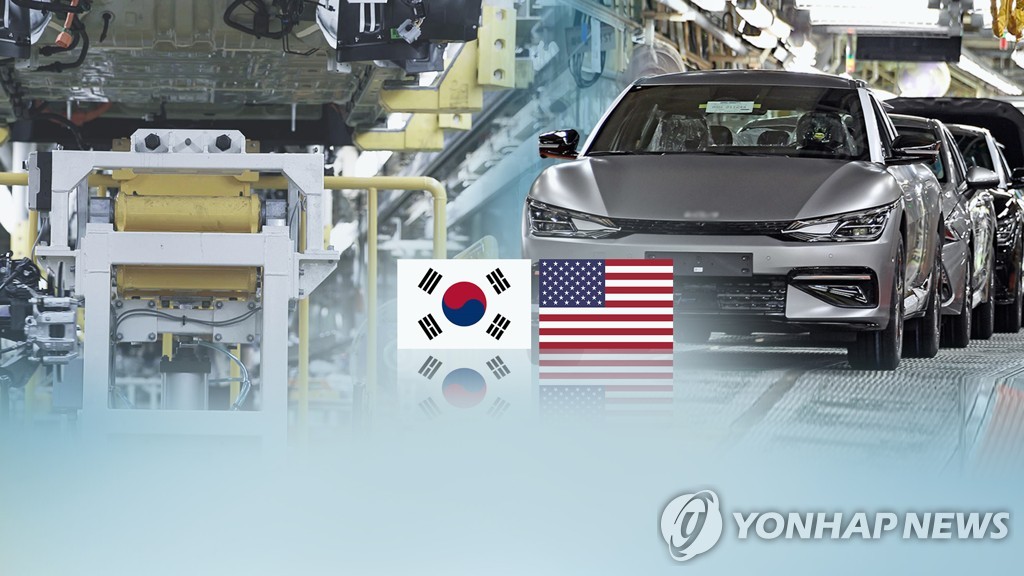