During the talks with Rafael Grossi, director general of the International Atomic Energy Agency (IAEA), Park raised the need for the international community to send an "unequivocal" message to North Korea over its nuclear threats, according to the foreign ministry.

The remark came around a week after North Korean leader Kim Jong-un said during a key parliamentary meeting that his country would never surrender nuclear weapons or use them as a bargaining chip in talks with the U.S.

The foreign minister said South Korea will enhance its cooperation with the IAEA and pursue the denuclearization of North Korea "without wavering."

Park also delivered South Koreans' concern over Japan's planned disposal of wastewater from the crippled Fukushima nuclear power plant, adding that the discharge should be carried out safely while meeting international regulations. 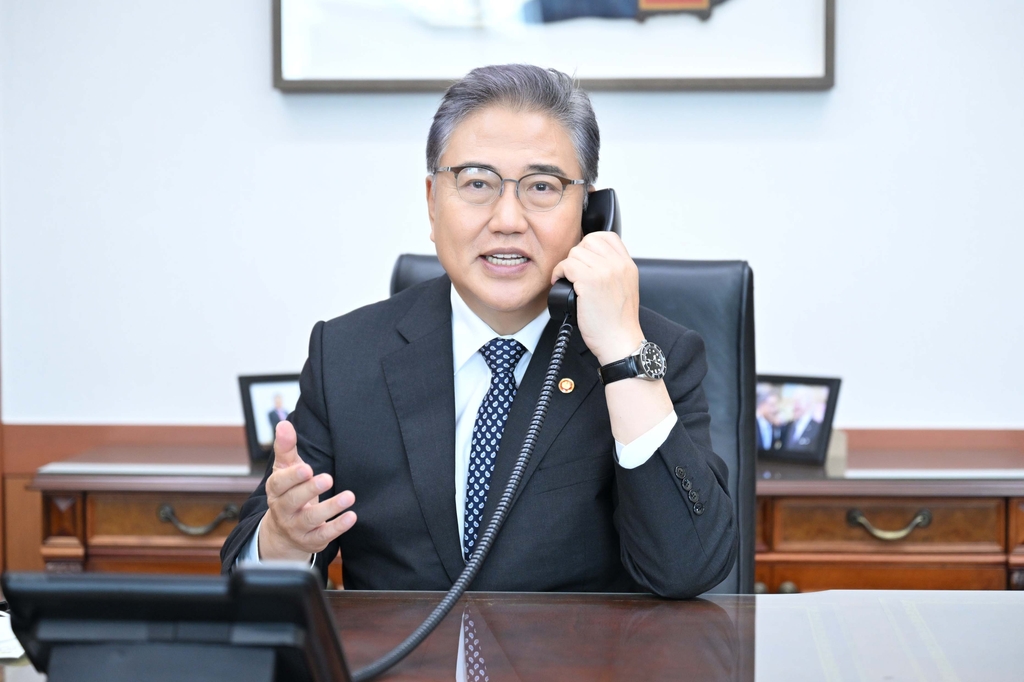