The local currency has recently fallen sharply against the U.S. dollar. On Wednesday, it tumbled below the 1,390 won mark against the greenback for the first time in more than 13 years, as the higher-than-expected inflation data in the United States stoked worries over the Federal Reserve's more aggressive monetary tightening.

The top financial official also said the government "will seek appropriate steps to stabilize the financial market if there is excessive herd behavior or instability grows further" in the latest verbal intervention.

The financial authorities have been closely monitoring the market and reviewing various contingency plans, Choo said, while guarding against excessive anxiety. 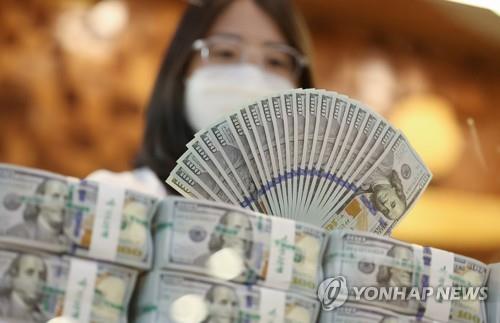