SEOUL, Sept. 16 (Yonhap) -- As the first phase of the 2022 K League 1 season wraps up on the weekend, two clubs will vie for the one last spot alongside the big boys of the competition.

After Sunday, the top six out of the 12 teams will be paired into "Final A," while the rest will end up in "Final B." They will then play five more matches within their groups to wrap up the season.

With 32 matches in the books through Wednesday, the top five teams have locked their places in Final A: Ulsan Hyundai FC, Jeonbuk Hyundai Motors, Pohang Steelers, Incheon United and Jeju United. 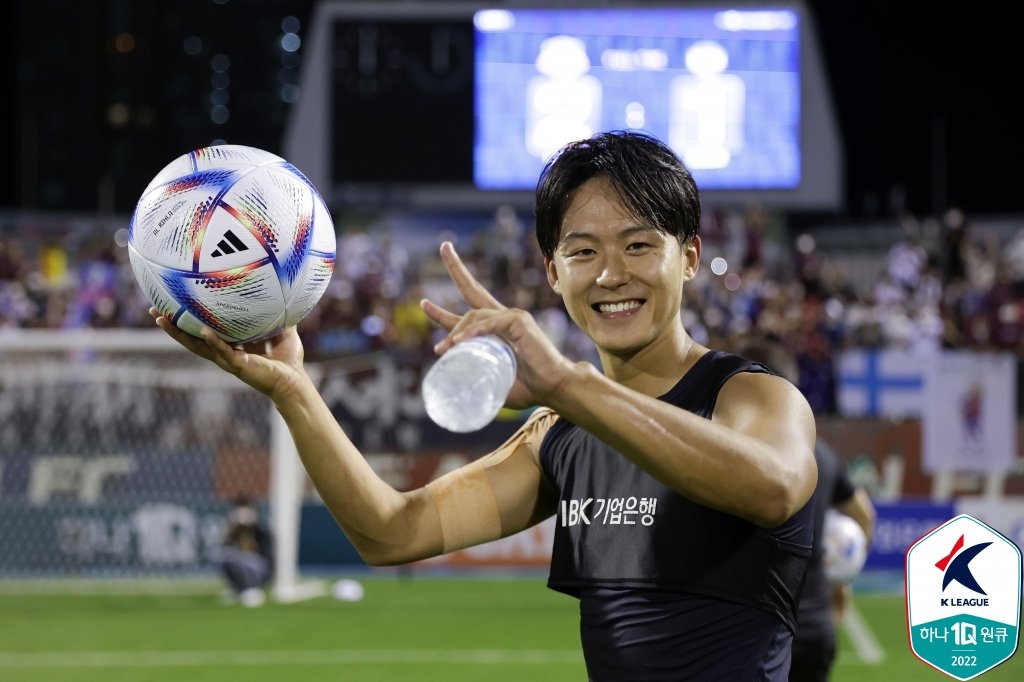 Suwon FC will try to stay in sixth place, when they visit Ulsan. All six Sunday matches will kick off at 3 p.m.

Suwon FC, with 44 points, hold a slim two-point lead over Gangwon FC, who will host Jeju United on Sunday.

Suwon FC can conceivably secure the final ticket to the upper tier with a draw Sunday. Even if Gangwon FC pull even in points with Suwon FC at 45 apiece, Suwon FC will most likely retain their tiebreak advantage in goals scored. Their current lead over Gangwon in that department is 51-45.

FC Seoul are three points behind Suwon FC and can match them in points by beating Daegu FC on Sunday. However, FC Seoul have scored 13 fewer goals than Suwon FC, a gap they almost certainly won't erase in one match.

Teams in Final A are guaranteed to finish the season in the top six, even if teams from Final B finish with more points at the conclusion of the season.

The four bottom feeders at the moment are guaranteed to end up in Final B, and the last three in particular, Seongnam FC, Gimcheon Sangmu FC and Daegu FC, will be in a dogfight to avoid direct relegation for 2023. The trio are now separated by eight points, with Seongnam bringing up the rear at 24. Starting this season, up to three K League 1 clubs could be relegated to the second-tier K League 2, compared with a maximum two teams in earlier seasons.

The last-place team will face direct relegation. The 10th- and 11th-ranked teams will have to survive playoff matches against K League 2 challengers to stay in the top competition for 2023.

Seongnam will play Pohang on Sunday, while Gimcheon will be up against Incheon United.

The battle at the very top has been growing more intriguing by the week. Ulsan are nursing a five-point lead over Jeonbuk at 63-58, their once double-digit advantage now a distant memory.

Ulsan, with just one win in four matches this month, have a great chance to snap out of their funk Sunday. They have beaten Suwon FC in both of their meetings so far.

Jeonbuk will visit Suwon Samsung Bluewings on Sunday, looking to stretch their winning streak over Bluewings to five. 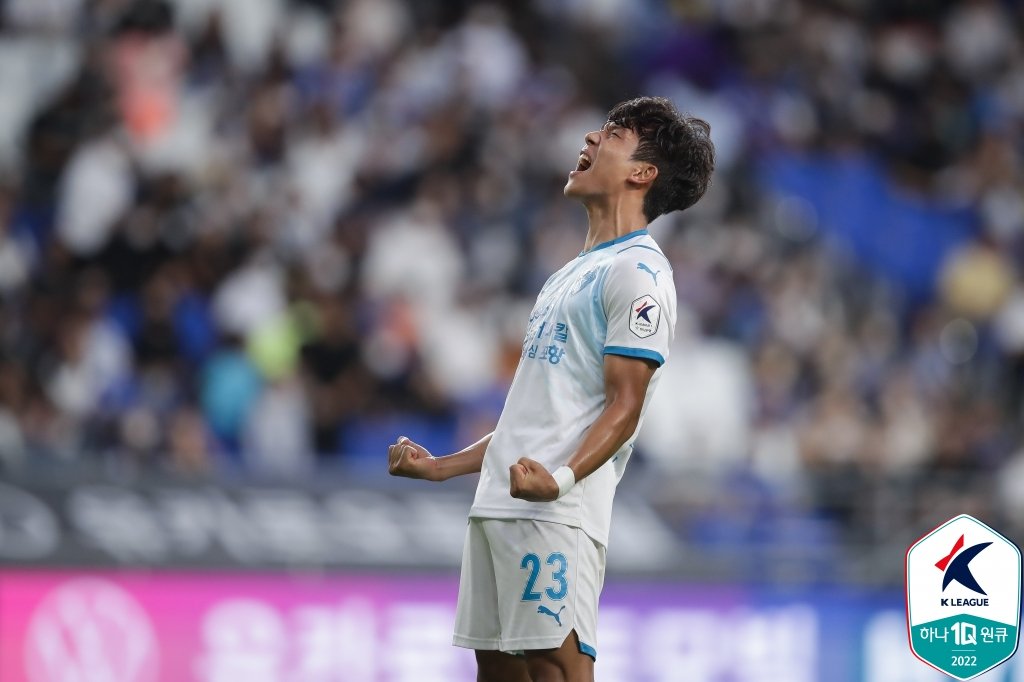