SEOUL, Sept. 17 (Yonhap) -- South Korea's new COVID-19 cases fell for the third consecutive day to below 50,000 on Saturday amid the gradual slowdown of the spread of the virus.

The country reported 43,457 new COVID-19 infections, including 280 from overseas, bringing the total caseload to 24,359,702, the Korea Disease Control and Prevention Agency (KDCA) said.

The latest figure is down by more than 8,000 from the previous day.

An omicron variant had led to a virus resurgence in early July, with the daily caseload spiking to as high as 180,000 in mid-August after falling as low as 3,000 in June. Authorities believe the virus wave is now on track for a gradual slowdown.

On Friday, a civilian adviser to the government task force on the pandemic said South Korea should prepare to gradually end the COVID-19 emergency response system in a step toward returning to normalcy amid a moderate declining trend of the virus.

The KDCA reported 57 additional deaths from COVID-19, putting the death toll at 27,782.

The number of critically ill patients came to 477, down 39 from Friday's tally.

As of 9 p.m. Saturday, the country had reported 33,614 additional cases, down 8,288 from the same time the previous day. Daily cases are counted until midnight and announced the following morning. 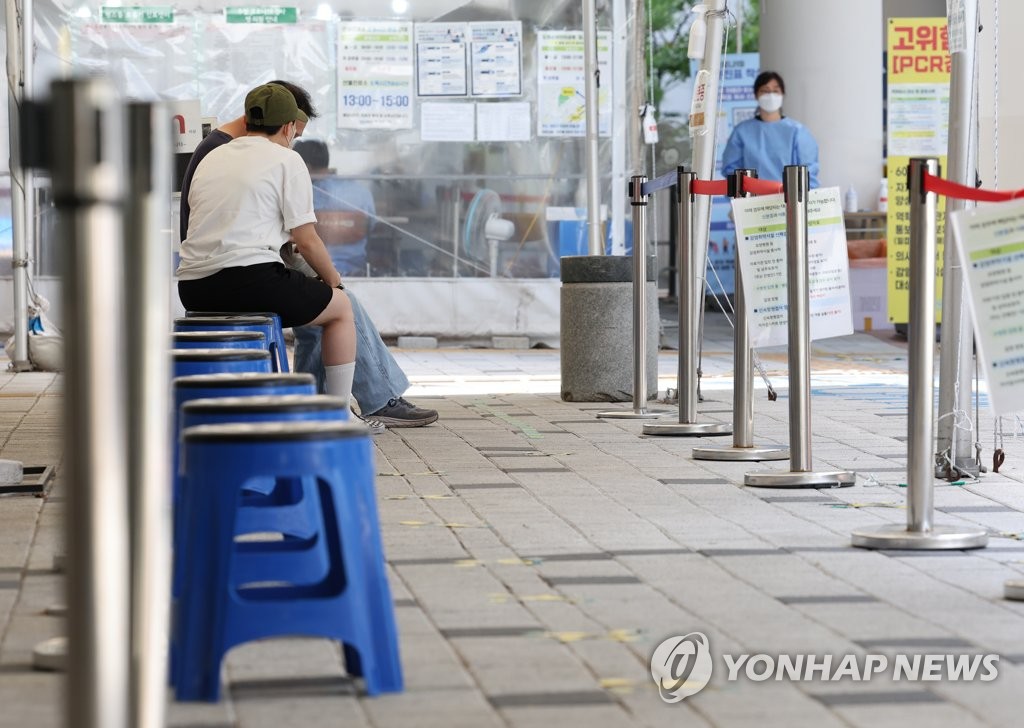