Hyundai E&C will build a 56-kilometer railway connecting the capital city of Manila to the southern city of Calamba in the next six years, the company said in a statement.

The company said it recently received notification that it was awarded the order from the Philippine Department of Transportation. 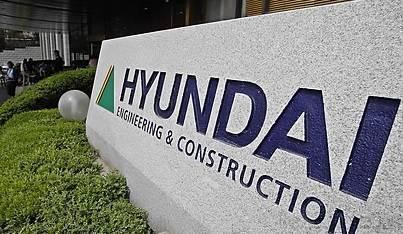