SEOUL, Sept. 18 (Yonhap) -- The South Korean presidential office said Sunday there's "no change" in the plan to hold a South Korea-Japan summit meeting this week on the sidelines of the U.N. General Assembly in New York.

A ranking presidential official made the remarks in a phone call with Yonhap News Agency, rejecting Japanese news reports on Sunday that the possibility of the summit meeting between President Yoon Suk-yeol and Japanese Prime Minister Fumio Kishida remains uncertain.

The presidential office announced last week the summit between Yoon and Kishida, the first summit between the two countries in nearly three years, has been agreed upon, and will be held on either Tuesday or Wednesday in New York.

"I haven't heard that there's any change in matters related with the Korea-Japan summit agreed upon for the occasion of the U.N. General Assembly," the presidential official said.

Another presidential official added the two countries have finished setting the time and the venue of the planned summit between Yoon and Kishida and only left details, such as agenda items, for final discussion.

"A related announcement will be made naturally at the scene if (the summit) is finally determined," another diplomatic source said. 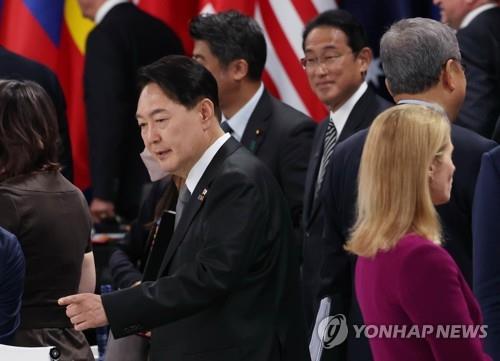 South Korean Foreign Minister Park Jin left for New York earlier in the day on a mission to accompany Yoon during the president's planned summit meetings on the fringes of the U.N. assembly. Park is also set to hold separate meetings with his counterparts from other nations.

Sources said a plan to hold a meeting of the Korean, U.S. and Japanese foreign ministers is currently under discussion. Park could also separately meet with his Japanese counterpart Yoshimasa Hayashi for bilateral talks.

If a bilateral meeting between Park and Hayashi takes place, it will mark Park's third talks with the Japanese minister since the Korean top diplomat took office in May. 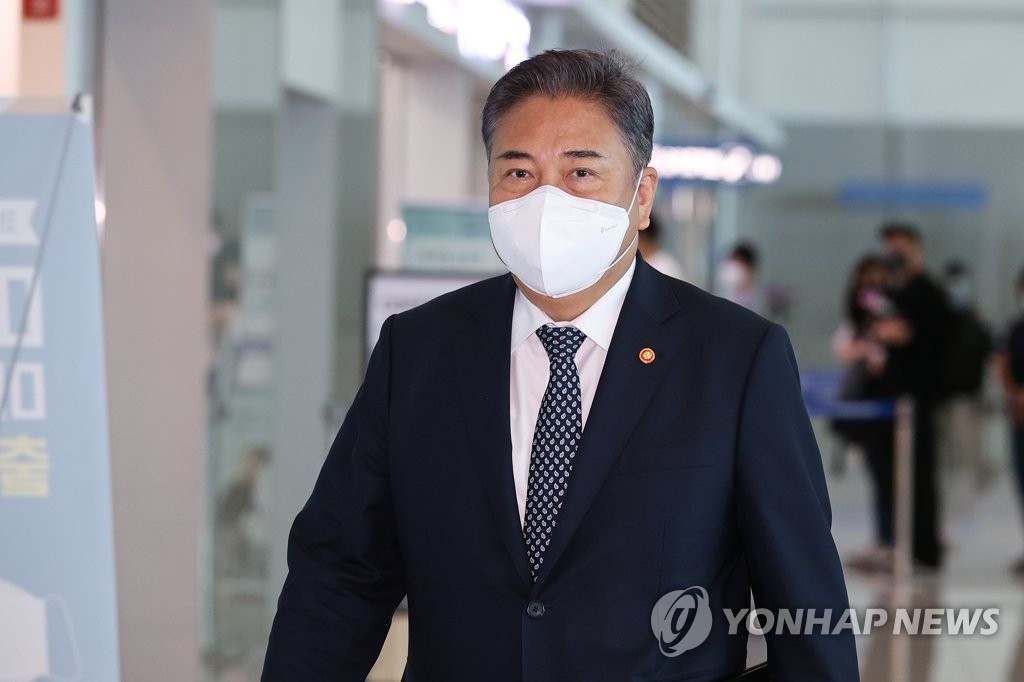