From January to June, Korean carmakers sold a total of 2.1 million vehicles in the world's eight major markets, down 9.9 percent from 2.33 million units during the same period of last year, the Korea Automobile Manufacturers Association (KAMA) said in a statement.

Their market share declined from 7.9 percent a year ago.

KAMA advised the government and local carmakers to collaborate in order to cope with stricter regulations on combustion engine cars in Europe and the U.S. passage of the Inflation Reduction Act (IRA) excluding electric vehicles (EVs) built outside the U.S. from tax credits.

The new law is expected to deal a blow to Hyundai Motor Co. and Kia Corp., the country's two biggest carmakers, which manufacture all of their EVs at home for export to the U.S. 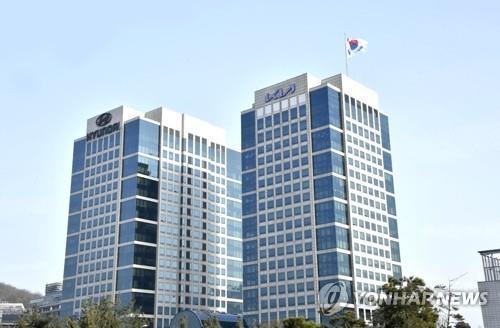