The move came after PPP lawmakers called for disciplinary action against Lee last month, taking issue with his earlier broadsides seen as an angry reaction to his ouster from the party chairmanship over allegations of him receiving sexual services.

In a press briefing, Lee Yang-hee, the committee chief, said the disciplinary procedure began as the former leader used "insulting, reprehensive" expressions against party members and lawmakers "without objective grounds," and undermined unity and the party's prestige. 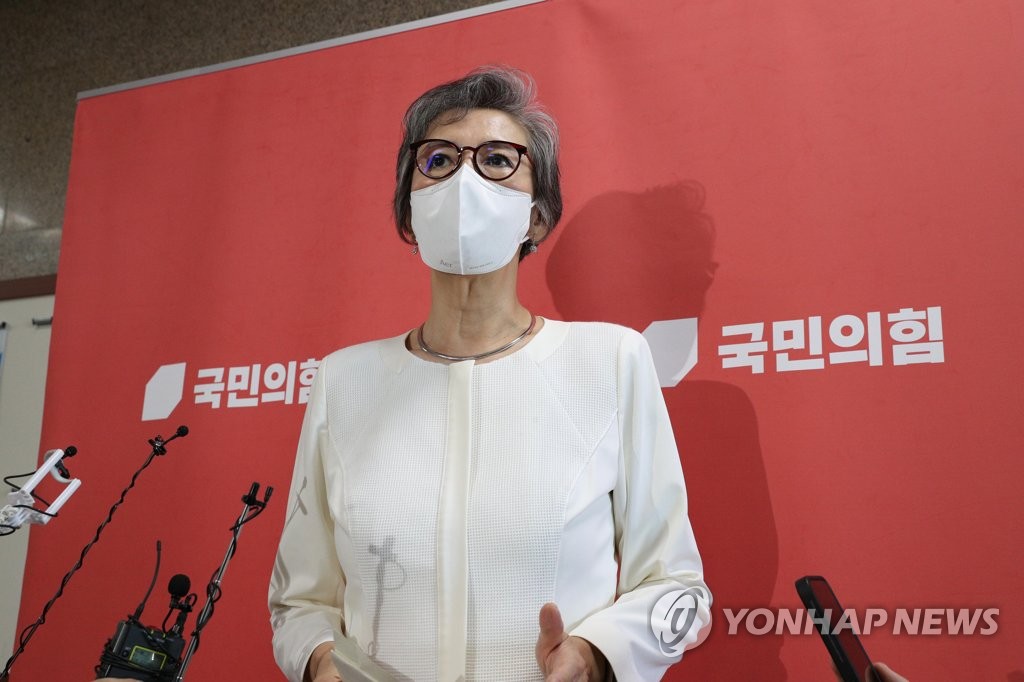 One of the former chair's expressions at issue was the "new military junta" that he likened Yoon to in an apparent move to allege that the president influenced the party's decision to unseat him from the chairmanship.

Soon after the ethics committee meeting, a defiant Lee wrote a post on Facebook citing Article 19 of the U.N. Universal Declaration of Human Rights, which states, "Everyone has the right to freedom of opinion and expression."

The committee is expected to make a decision on the level of disciplinary action against Lee during a plenary session on Sept. 28, observers said. Some speculate he could be asked to leave the party or be stripped of party membership.