SEOUL, Sept. 19 (Yonhap) -- South Korea will slaughter some 7,000 pigs to try to stem the spread of African swine fever (ASF) following a new outbreak at a local farm, the agriculture ministry said Monday.

The animal disease broke out at a pig farm in Chuncheon, 85 kilometers northeast of Seoul, the Ministry of Agriculture, Food and Rural Affairs said, adding some 7,000 pigs at the farm will be culled as a preventive measure.

The government also issued a 24-hour standstill order on pig farms and related facilities in Gangwon Province through 2 a.m. Tuesday and plans to carry out an in-depth inspection into 43 adjacent farms.

It also plans to conduct clinical tests on all of around 200 pig farms in the province, the ministry added.

It marked this year's third ASF case, with the previous case having taken place in August in the eastern county of Yanggu.

Prime Minister Han Duck-soo instructed officials to fully implement quarantine steps in close cooperation with local governments to contain the spread of the virus, according to his office.

The ministry said that the current ASF situation is not likely to affect the country's pork supply, as the number of pigs to be culled this time accounts for about 0.06 percent of the total pigs currently being raised in the country. 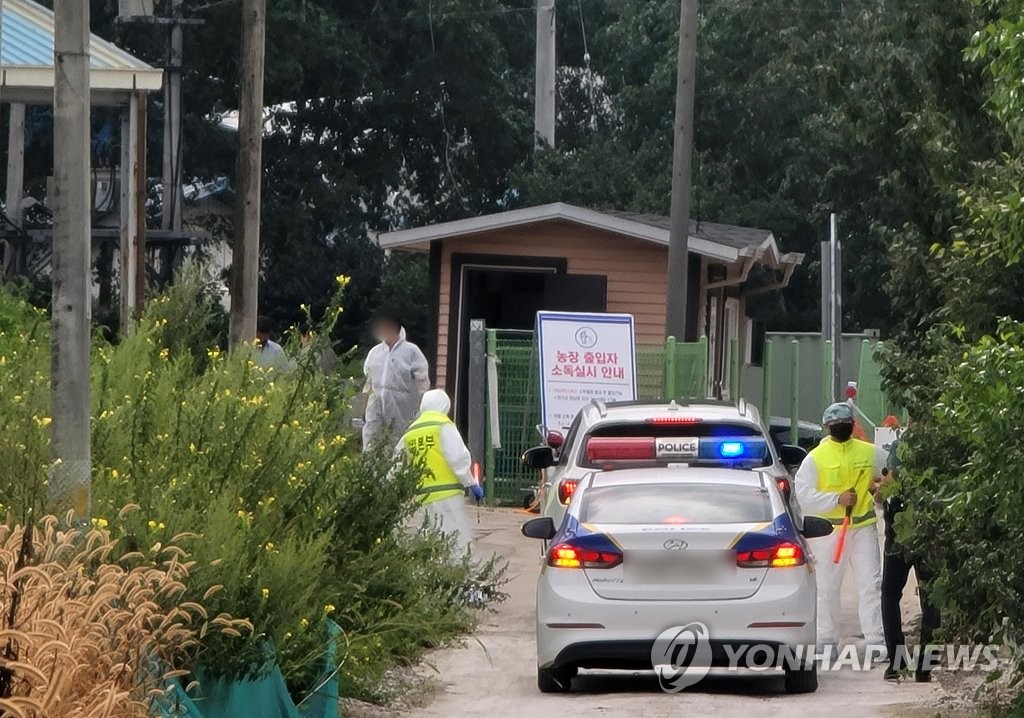