The container contract carries an option to build two more vessels, and the container carriers will be delivered in stages from the first half of 2025.

Hyundai Vietnam Shipbuilding, a unit of Hyundai Mipo Dockyard Co., will build four 50,000-ton-class petrochemical carriers and deliver them by the second half of 2025, KSOE said.

KSOE didn't disclose the names of the African shippers. 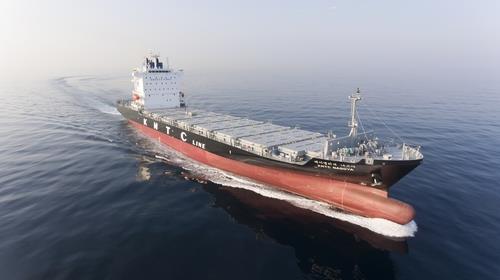