SEOUL, Sept. 19 (Yonhap) -- A lawmaker of the main opposition Democratic Party on Monday proposed a revision bill aimed at allowing decorated pop celebrities, such as K-pop superband BTS, to replace their military duties with alternative service.

The bill, the fourth of its kind, mandates pop celebrities, who have received an order of merit from the government, should be given a chance to apply for alternative military service.

Under the current Military Service Act, military service exemptions are given only to international award-winning athletes and classical musicians for their roles in elevating the country's reputation overseas.

If the bill is passed, BTS members can replace their compulsory military duty with alternative service, as they have received an order of cultural merit in 2018. 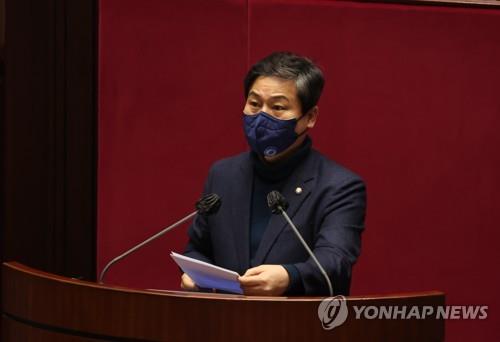 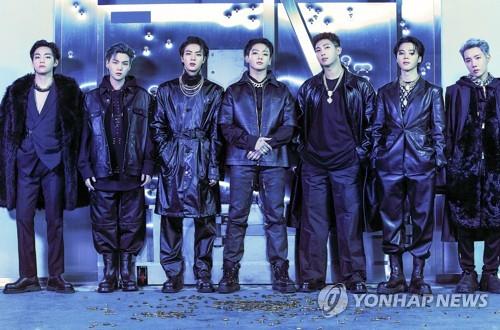 "I believe pop celebrities will make important contributions to the national interest, including promoting a bid to host the 2030 World Expo in Busan, through doing alternative military service," Kim added.

In July, BTS was appointed as a public relations ambassador for South Korea's expo bid.

According to a Realmeter poll conducted last week, more than 60 percent of South Koreans approved of revising a bill to allow alternative military service for prominent pop celebrities.