SEOUL, Sept. 20 (Yonhap) -- South Korea's second-largest chicken franchise by sales, bhc Group, said Tuesday it will open its third store in Malaysia next month as part of its strategy to expand into Southeast Asia.

The new restaurant, which is set to open in a shopping complex located inside the capital of Kuala Lumpur, will be operated by a local logistics company under a master franchise agreement, it said.

This is the third overseas restaurant by the South Korean chicken franchise company. The group operates two bhc chicken restaurants in Hong Kong.

The chicken franchise also said it is in talks with a retail company in Singapore to open a bhc chicken restaurant in the city-state by April next year.

"With our bhc chicken taking the lead, our ultimate goal is to promote Korean food and culture globally by bringing our various restaurant brands to other countries," an official from the company said.

The company is also the South Korean operator of San Francisco-based Super Duper burgers, which is set to open the first Seoul store in October. 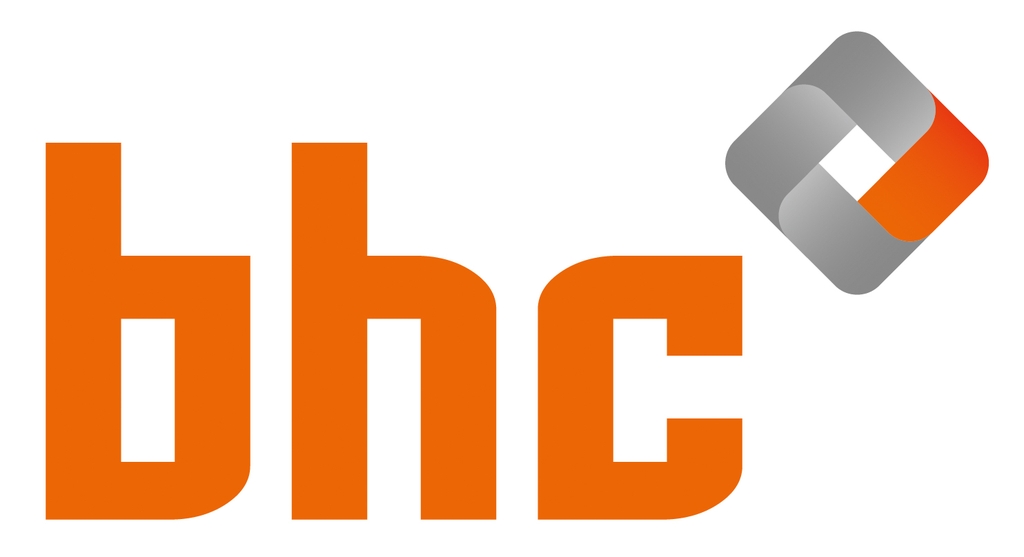 Third overseas bhc chicken to open in Malaysia next month

Third overseas bhc chicken to open in Malaysia next month