Man Of Creation said Kang entered a military boot camp in Jeungpyeong County, North Chungcheong Province. His military duty is expected to come to an end in 2024.

"Thank you for so much love and support from so many people," he said in a social media posting with a photo of himself with a buzz cut. "I'll be back soon well."

Kang made his acting debut with the 2013 web drama "After School: Lucky or Not Together" and rose to stardom with the global hit TV series "Extraordinary Attorney Woo." 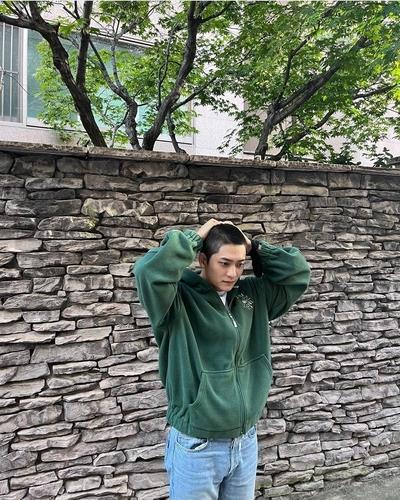