SEOUL, Sept. 21 (Yonhap) -- Having recently flipped the narrative on his season with a stunning hat trick, Tottenham Hotspur star Son Heung-min will look to stay hot as South Korea's captain in a World Cup tuneup match this week.

Son and South Korea will host Costa Rica at Goyang Stadium in Goyang, just northwest of Seoul, at 8 p.m. Friday. It will be the first of two friendly matches for South Korea this month, with Cameroon coming up next Tuesday in Seoul. 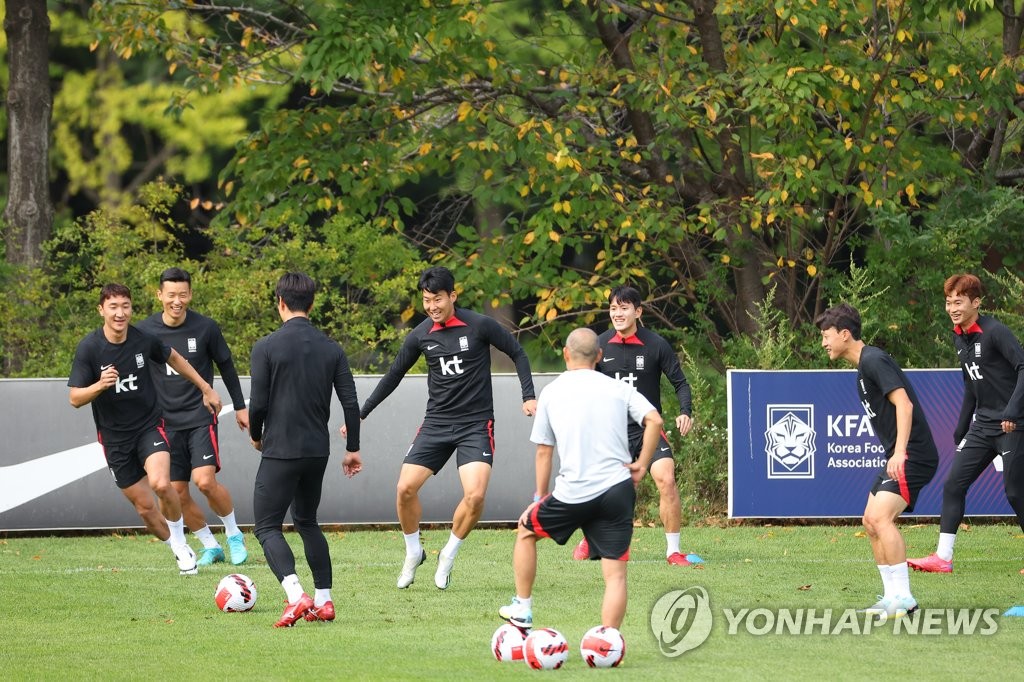 As is often the case when he dons national team colors, Son will be under a bright spotlight, but for different reasons than anticipated just a few days ago.

When Son earned his callup on Sept. 13, he was still without a goal in all competitions this season: six matches in the Premier League and one match in the UEFA Champions League. Bento insisted he was not worried about Son and said he still has confidence in his captain.

Son was kept silent in a midweek Champions League match after the callup but then busted his slump on Saturday by scoring three goals in a 14-minute span off the bench against Leicester City. 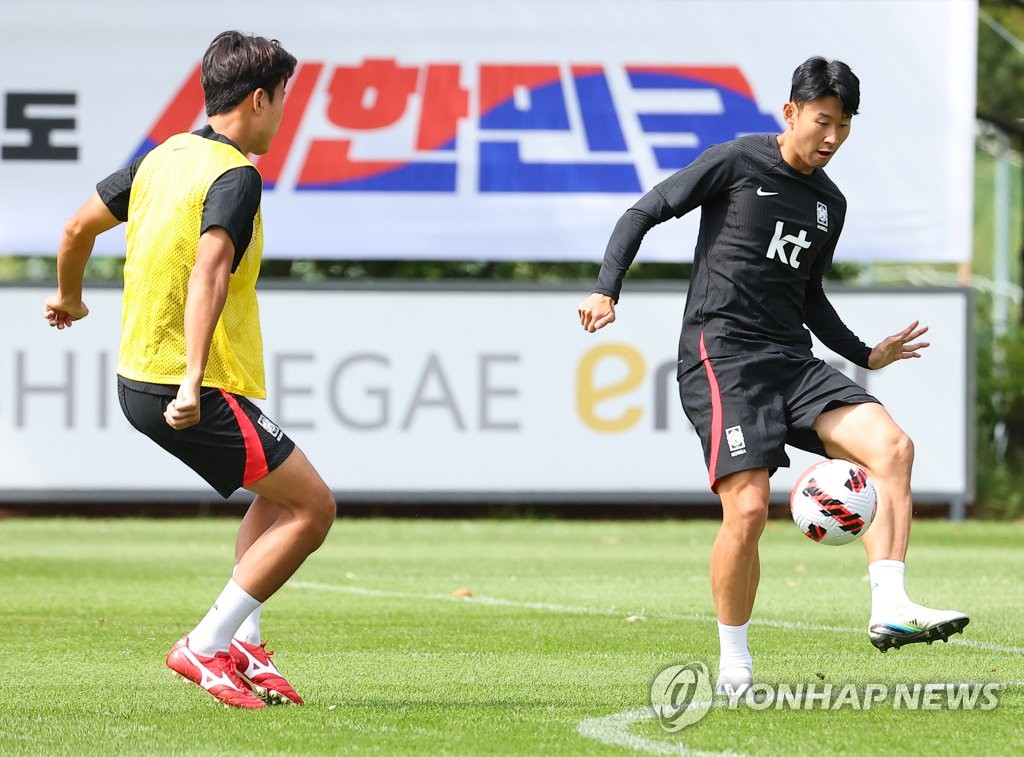 The question is no longer whether Son can find his groove while with the national team, but whether he can build on that impressive display of scoring prowess.

Another player that bears watching will be RCD Mallorca midfielder Lee Kang-in, who is with the senior national team for the first time since March 2021.

The talented 21-year-old has played his way into the mix for the final World Cup roster, after Bento had kept him out for World Cup qualifying matches and friendlies over the past 18 months. Lee is tied for the La Liga lead with three assists in six matches and has demonstrated newfound versatility, having taken on multiple roles on offense while putting his creativity and superb passing skills to good use. 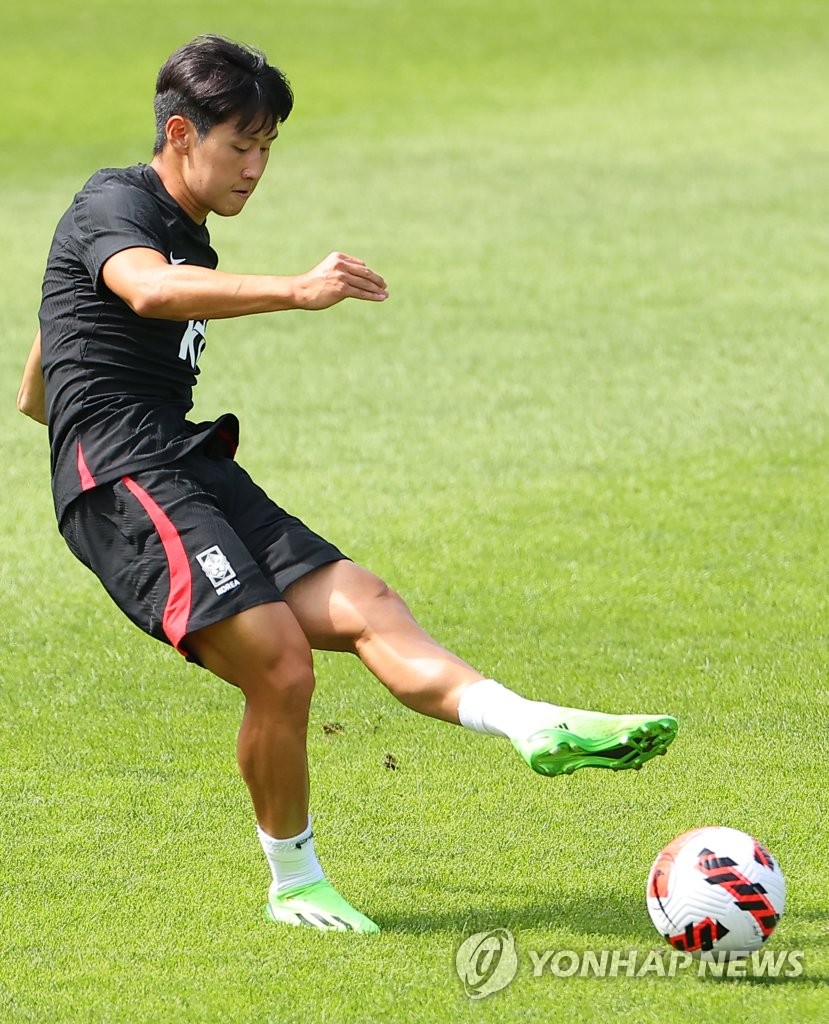 Bento had earlier left Lee off the squad ostensibly for his defensive shortcomings and lack of versatility compared to veterans in the midfield pool. Lee has addressed those issues so far this season, having played in different positions for Mallorca this season while showing commitment on the defensive end. Bento's usage of Lee will be an intriguing storyline to follow this month.

The national team will welcome back defensive stalwart Kim Min-jae, who had missed four friendly matches in June with an injury. Kim has made a seamless transition from Fenerbahce to Napoli, helping lead the Italian side to the top of the Serie A tables with his typically stout defensive performance. 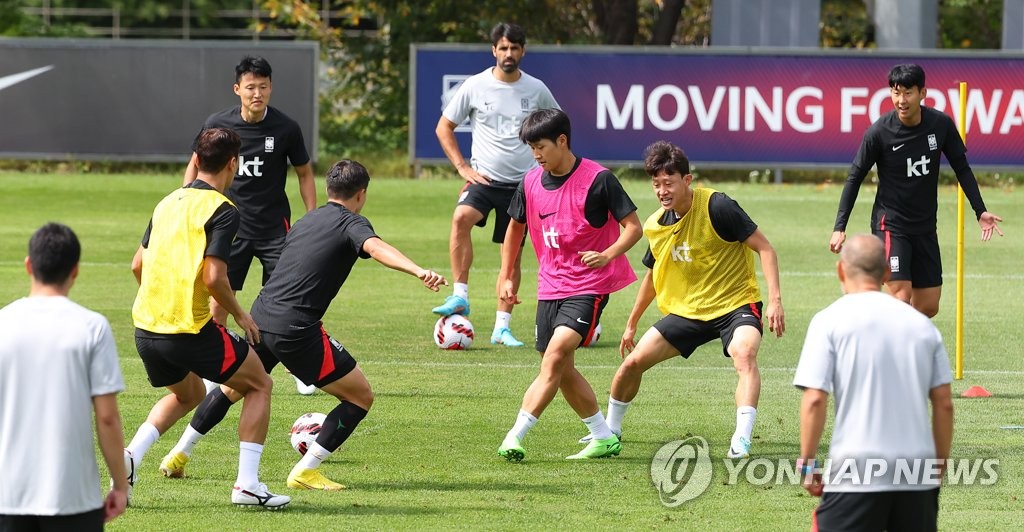 There has been a change in the goalkeeping situation. Veteran Jo Hyeon-woo was cut last Friday with a knee injury and was replaced by Kim Dong-jun, who has just one cap.

Jo's injury leaves Kim Seung-gyu, with 64 caps, as the clear No. 1 for the September matches. The one other member of the goalkeeping crew, Song Bum-keun, also has a single cap, though he played in 54 matches for the under-20 and under-23 national teams.

South Korea will make their 10th consecutive World Cup appearance in November in Qatar and will face Portugal, Uruguay and Ghana in Group H.

Costa Rica will also be at the World Cup, where they will take on Germany, Spain and Japan in Group E. 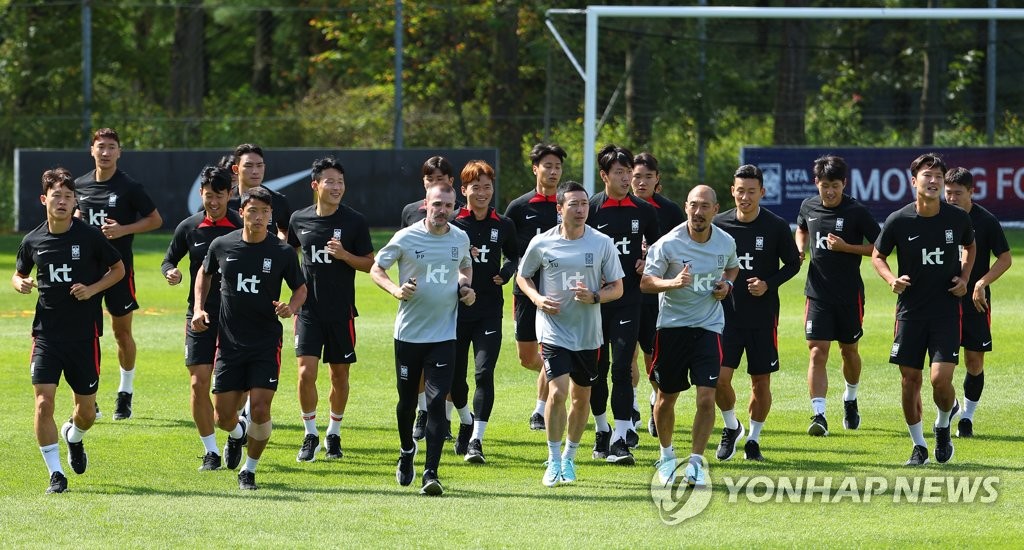