SEOUL, Sept. 21 (Yonhap) -- RCD Mallorca's South Korean midfielder Lee Kang-in has been playing some of his best football of late, earning the nomination for La Liga's Player of the Month for August and climbing to a tie for the league lead in assists.

And yet, the 21-year-old says he has not changed one bit. His approach to the game has remained the same, which he believes has led to his long-awaited selection to the South Korean national team for upcoming friendlies and could even send him to the World Cup in Qatar in November. 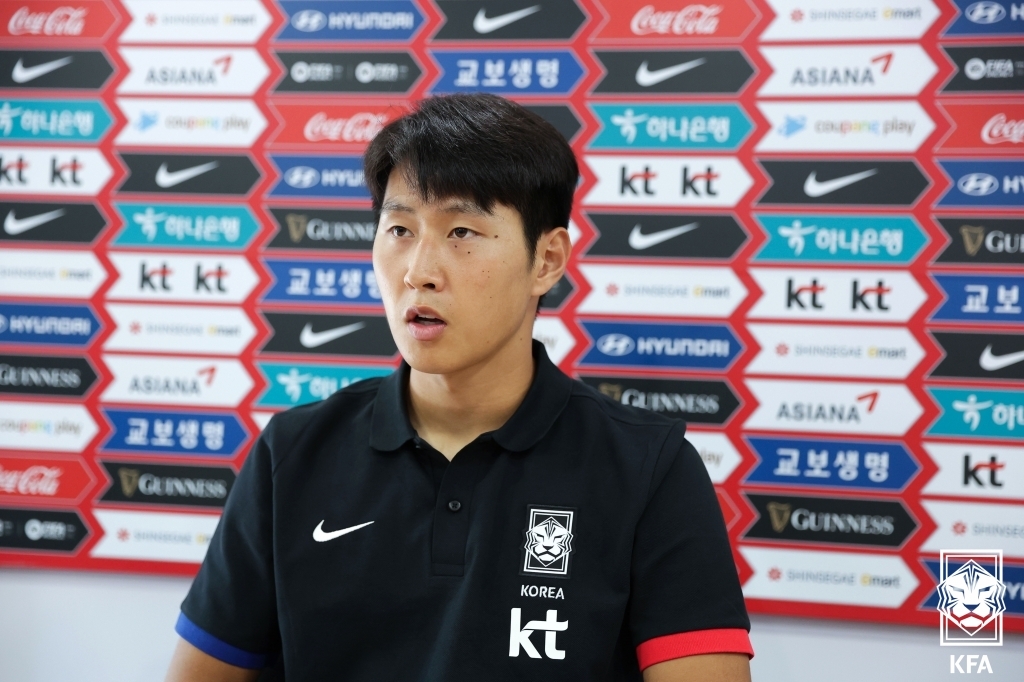 "I always try to get better every moment," Lee said Wednesday in an online interview from the National Football Center in Paju, north of Seoul, where he'd been training with the national team since Monday. "I haven't done anything special. I always take the same approach to the field. I want to help the team the best I can."

He has been helping Mallorca with his playmaking chops, and now Lee will look to do the same for South Korea when they host Costa Rica on Friday and Cameroon next Tuesday. Lee's last match with the senior national team came in March 2021.

South Korea head coach Paulo Bento is usually reluctant to discuss individual players' omission or selection. Bento had ostensibly kept Lee off the team for the past 18 months for Lee's lack of versatility and his struggles on the defensive end. Lee, for his part, has made notable progress in both aspects, having played as a forward in La Liga this season and displayed newfound commitment on defense.

Despite spending over a year on the outside looking in during South Korea's run through World Cup qualifiers and friendlies, Lee said he never lost confidence.

"I always believed that, as long as I played well in La Liga and proved I could be an asset to the national team, (Bento) would pick me," Lee said. "I will try to prove to the coaching staff and my teammates that I can contribute a great deal to the team. If I can do that, I believe I will go to the World Cup." 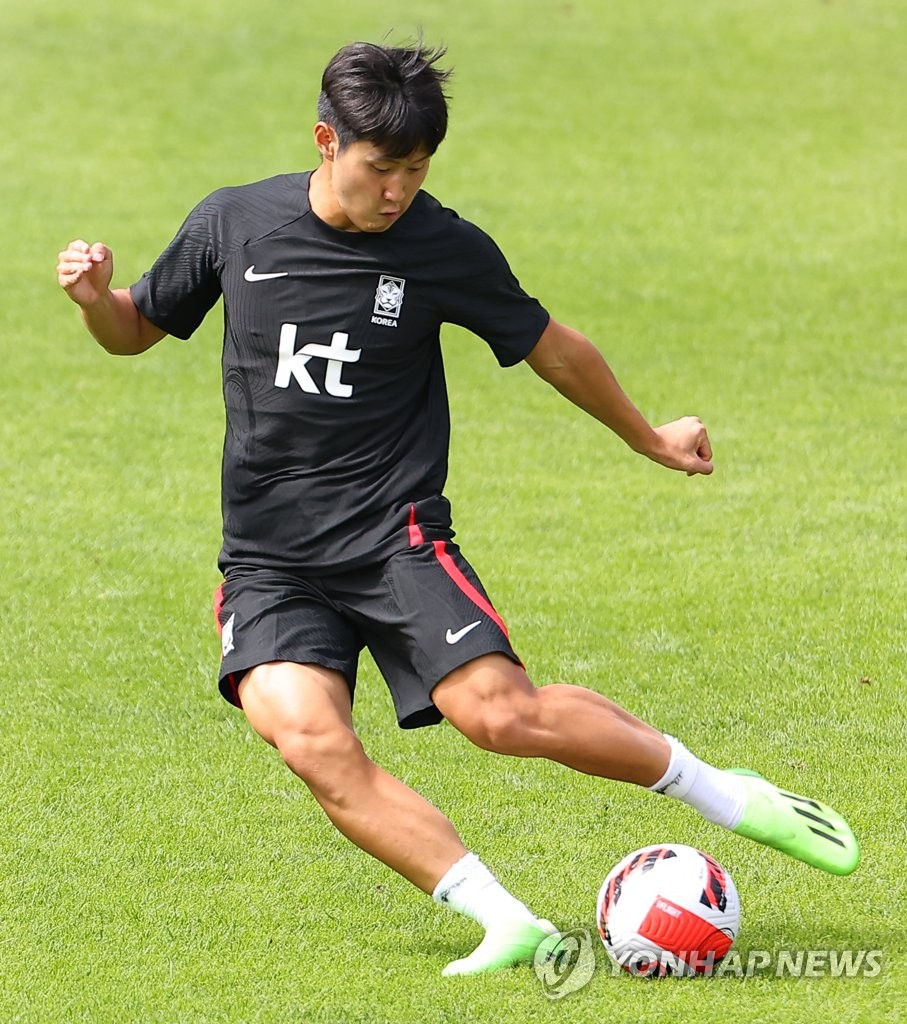 Though the prospect of representing the country at the big tournament is exciting, Lee said he has tried to stay even-keeled.

"I think every football player wants to play at the World Cup," said Lee, who earned the Golden Ball as the best player at the 2019 FIFA U-20 World Cup as an 18-year-old. "But it's not as if I've been working extra hard just so that I can make the World Cup team. I've always been trying to improve every day."

Lee did acknowledge that the major difference so far this season has been the consistent playing time, as first-year head coach Javier Aguirre has given Lee more opportunities than his predecessor, Vicente Moreno.

"He has shown so much faith in me and has given me a chance to play in a lot of matches," Lee said of Aguirre. "I don't really have any secret recipe for success this year, other than that I've been playing a lot."

Lee has mostly been deployed as an attacking midfielder in international play, but he has proven in Spain that he can handle other responsibilities. He will embrace whatever he's asked by Bento this month, Lee said.

"I haven't thought that much about my position," Lee said. "It's really up to the coach. Wherever I play, I will try to help the team." 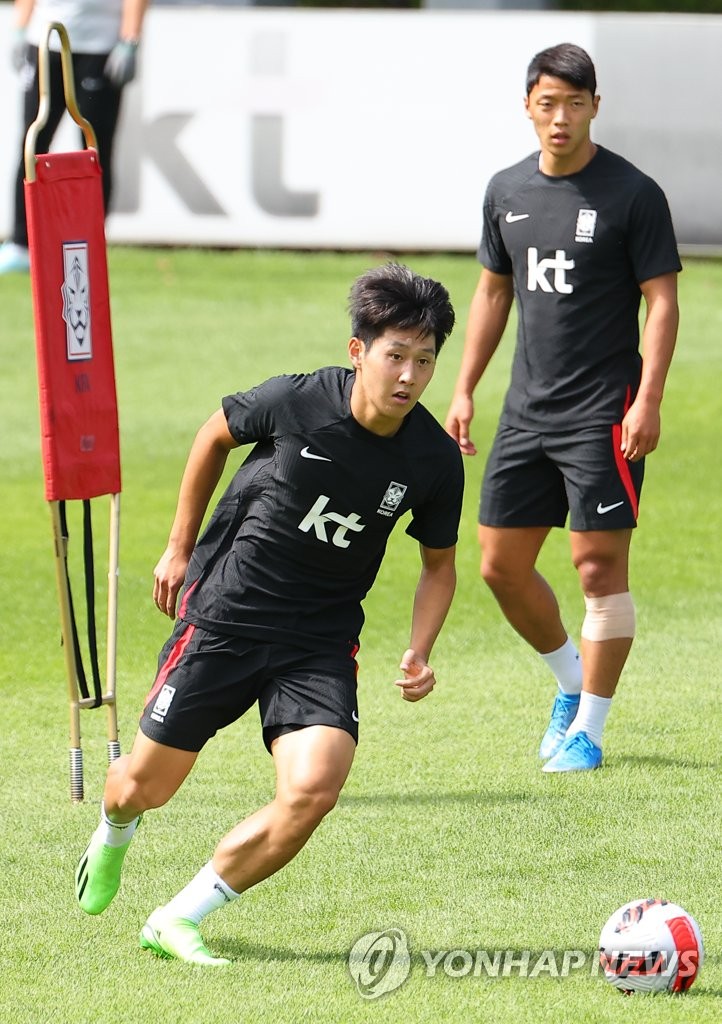