SEOUL, Sept. 22 (Yonhap) -- South Korean shipbuilders won nearly 57 percent of global orders for eco-friendly ships in the first eight months of this year thanks to their technological superiority, an industry tracker said Thursday.

Eco-friendly ships accounted for 61 percent of the world's total vessel orders estimated at 27.68 million CGTs, or 899 ships, over the cited period.

The share was up sharply from around 30 percent a year earlier. 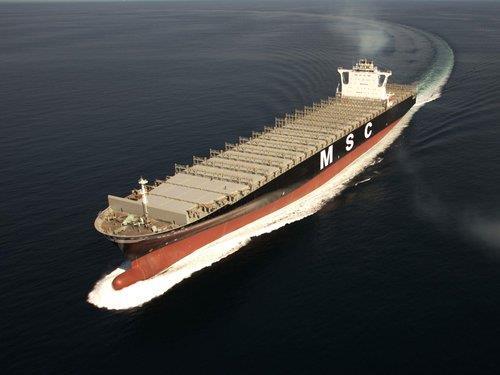 Industry watchers said South Korean shipyards have been dominating the world market for green vessels on the back of their technological advantage over Chinese rivals.

Daewoo Shipbuilding & Marine Engineering Co., one of South Korea's three major shipyards, has won orders for 34 ships this year, which all have duel fuel engines.

The recent surge in global green-vessel orders comes as the International Maritime Organization (IMO) has toughened environmental guidelines for the maritime industry.

The IMO is targeting to reduce the so-called carbon intensity by 40 percent from the 2008 level by 2030 and to cut the maritime industry's total greenhouse gas emissions by 50 percent by 2050.

An industry watcher predicted global orders for eco-friendly ships to increase further down the road amid accelerating carbon neutrality across the world to fight global warming and climate change.
(END)