SEOUL, Sept. 22 (Yonhap) -- The government and the ruling People Power Party (PPP) agreed Thursday to consider reviewing all stalking cases reported to the police, amid public outrage over an alleged stalking and murder case at a Seoul subway station last week.

The agreement was made after the justice ministry and the police reported their plan to respond to stalking crimes in an emergency meeting held at the National Assembly, PPP Rep. Lee Man-hee said.

"We discussed how to prevent crimes similar to the recent tragedy that happened at Sindang Station involving stalking," Lee told reporters, adding that the government and the PPP agreed to look into more than 2,000 cases related to stalking reported to the police.

On Sept. 14, Jeon Joo-hwan, a 31-year-old employee of the Seoul Metro, was apprehended at Sindang Station on Line No. 2 after stabbing a female colleague in her 20s to death in the subway station's ladies' room.

The case shocked the nation, as it was revealed the killing took place one day before a court was set to sentence him on charges of stalking her. The two had known each other since entering Seoul Metro the same year. 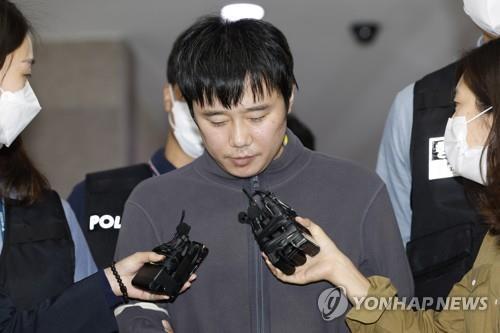 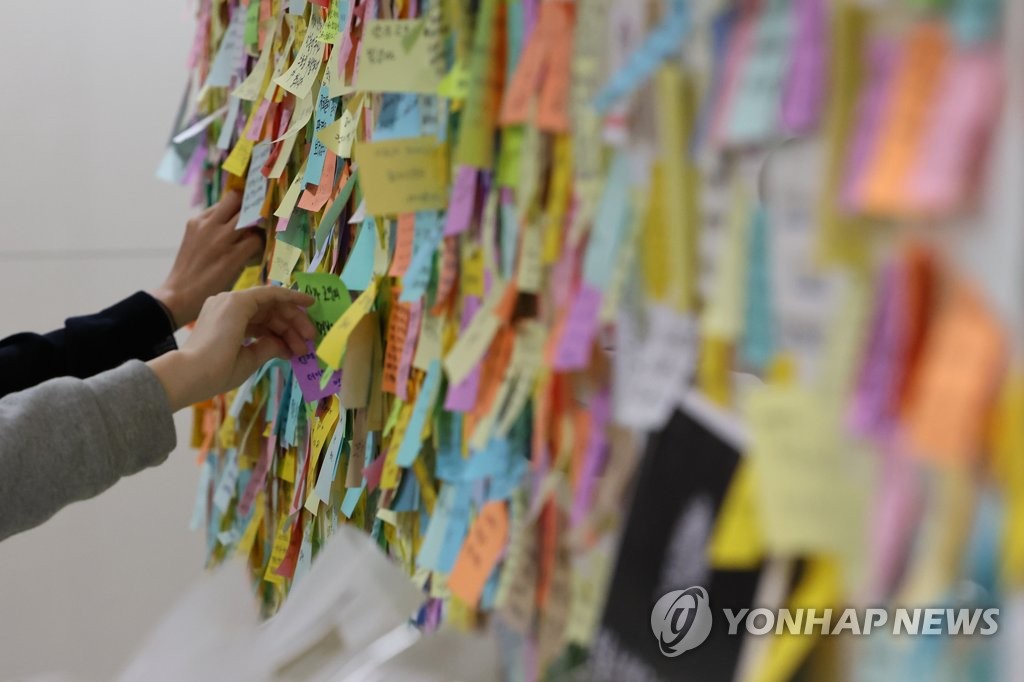 Lee said the prosecution and the police have formed a consultative body to better respond to stalking crimes, and there was a discussion to come up with more comprehensive and stronger support and protection measures for stalking crime victims.

The PPP also decided to push for a revision of the anti-stalking law to beef up the protection of stalking victims by law and come up with a more swift response system.

The law, which took effect in October last year, is the first South Korean law specifically targeting stalking. Under the law, stalkers can face up to three years in prison.

The law, however, has limits as it cannot be applied to advanced kinds of stalking and stipulates the crime cannot be punished against the victim's will, a PPP official told Yonhap News Agency on the condition of anonymity after attending the meeting.

PPP Rep. Jun Joo-hyae also pointed out that courts do not have a sentencing guideline for stalking crimes, calling for a swift revision of the law.