The album had sold a total of 2,141,281 copies in only two days after its release last Friday, YG Entertainment said, citing data from Circle Chart.

"This is the sum of exports to North America and Europe, and domestic sales," the company said. It added the number will continue to increase, considering the sales for the first week have not been reflected and the band will begin a large-scale world tour next month. 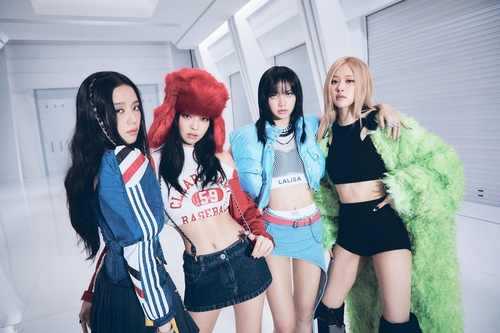 But the tally from Hanteo Chart, another local albums sales tracker, was smaller than that of Circle Chart, as Hanteo said the album had sold about 1.34 million copies in the first six days in the market.

The album's main track, "Shut Down," has retained the top position on the world's largest music streaming service, Spotify, for five consecutive days since Saturday.