SEOUL, Sept. 22 (Yonhap) -- South Korea's financial regulator said Thursday that it has found around 10 trillion won (US$7.22 billion) worth of dubious funds sent abroad via local banks in transactions suspected of being linked to cryptocurrency markets.

The Financial Supervisory Service (FSS) said that it has conducted a probe in which it has found that 82 firms have been involved in abnormal overseas money remittance worth a combined 10.1 trillion won abroad for abnormal reasons.

The amount was about 950 billion won larger than its preliminary probe results announced last month.

Of the total, the largest $5.17 billion were sent to Hong Kong, followed by $1.09 billion to Japan and $360 million to China, respectively, the FSS said.

Shinhan Bank handled the largest $2.36 billion worth of transactions, with Woori Bank and Hana Bank dealing with $1.62 billion and $1.08 billion, respectively.

The FSS suspected that much of the money involved was collected from local cryptocurrency exchanges to bank accounts of those firms' local branches before being remitted overseas.

Experts have suspected such remittances might have been aimed at cashing in profits from price gaps of cryptocurrency assets between South Korean and overseas markets and laundering money.

The FSS said that it has shared relevant information gleaned from its probe with prosecutors for further investigation. 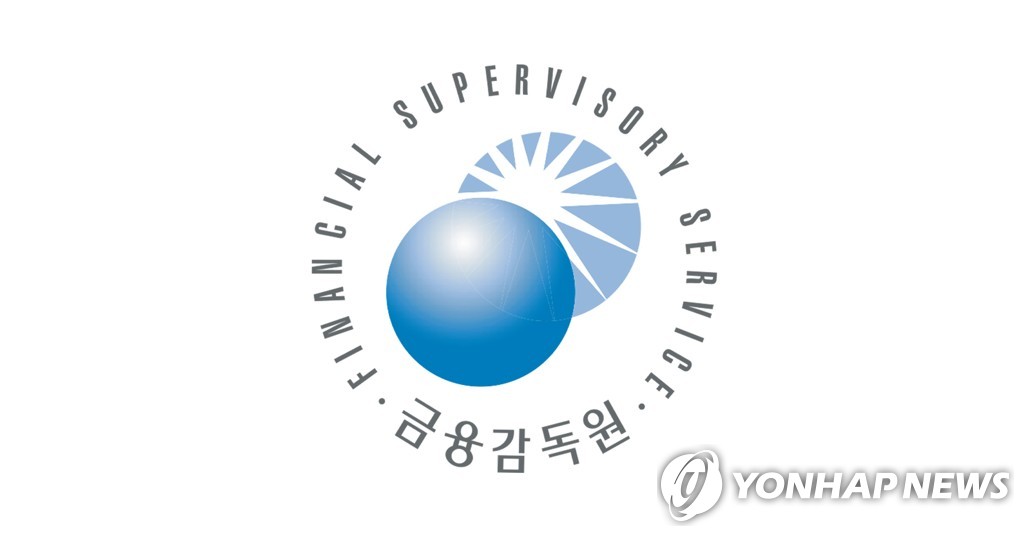