SEOUL, Sept. 22 (Yonhap) -- Nine out of 10 South Koreans are skeptical about the possibility of North Korea abandoning its nuclear program, a survey showed Thursday, amid a prolonged impasse in inter-Korean relations and denuclearization talks.

According to the poll of 1,200 adults by the Institute for Peace and Unification Studies (IPUS) at Seoul National University, 92.5 percent replied that the denuclearization of the North was "impossible," recording the highest percentage since the annual survey began in 2007.

The number of respondents that supported South Korea's nuclear armament also hit an all-time high of 55.5 percent amid escalating nuclear threats from Pyongyang.

The survey showed that 60.9 percent believed the reclusive North could engage in armed provocations, up 4.6 percentage points from last year.

Among those surveyed, a record high of 31.6 percent considered unification with the North to be "impossible" while only 46 percent responded that unification is necessary.

The poll has a margin of error of plus or minus 2.8 percentage points with a 95 percent confidence level. 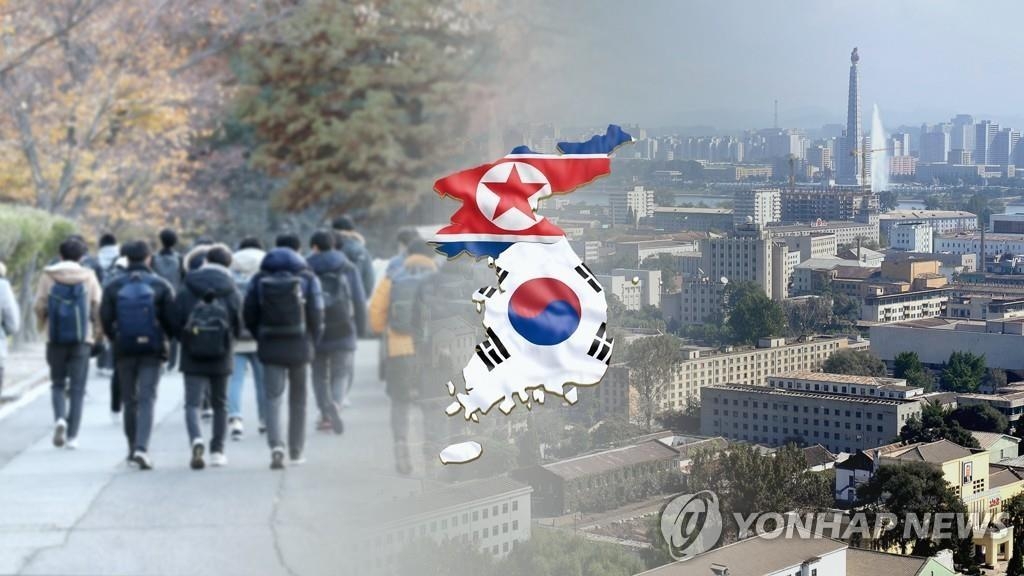