The funding will be provided to Senex, a subsidiary co-owned by POSCO and Australia-based Hancock Energy Corp., to expand the gas production to an annual 60 petajoules by the fourth quarter of 2025, from the current 20 petajoules, the South Korean company said in a release.

The target amount is enough to produce some 1.2 million tons of liquefied natural gas.

POSCO and Hancock plan to expand the gas processing facility at its Atlas and Roma North gas fields in Queensland in northwestern Australia.

POSCO also plans to deliver in phases up to 400,000 tons of the natural gas produced from the fields into South Korea starting in 2025, in a bid to contribute to ensuring a stable domestic supply, the company said. 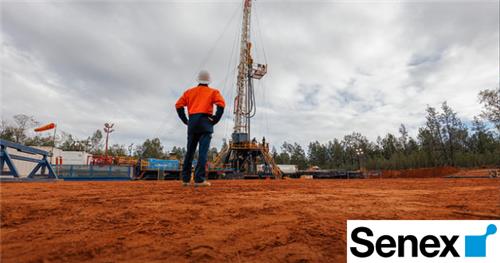