Han and Harris will visit Japan to attend the funeral and their meeting will take place next Tuesday, the ministry said in a statement.

During the meeting, Han and Harris plan to discuss the alliance between Seoul and Washington as well as pending issues on the Korean Peninsula, in the region and the world, it said.

Harris plans to visit South Korea next Thursday after attending the funeral. 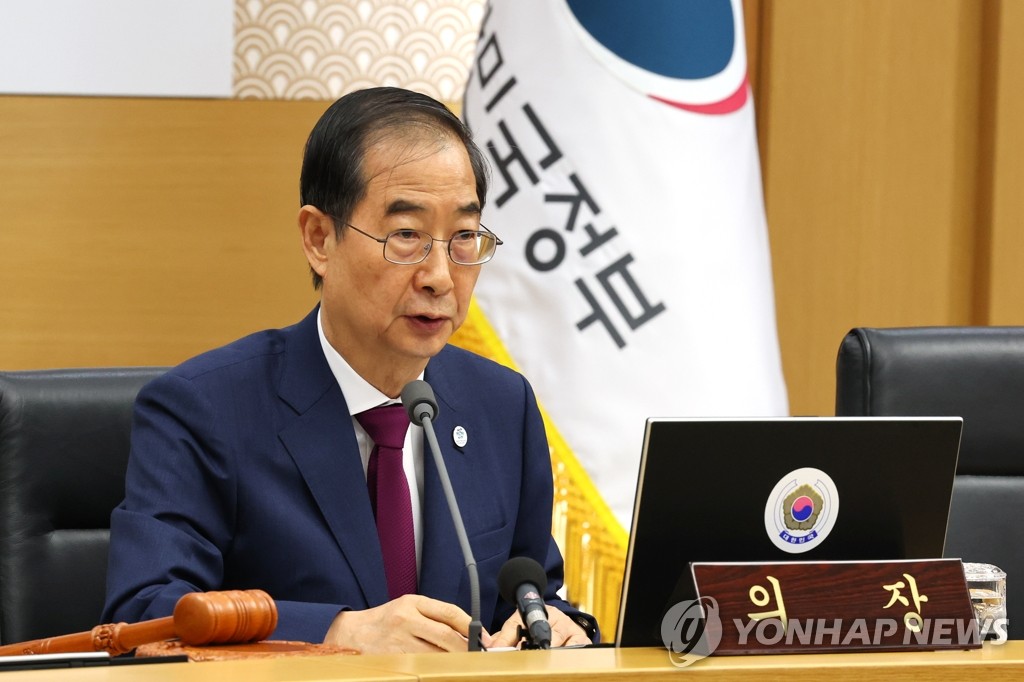 PM to hold meeting with U.S. Vice President Harris next week in Japan

PM to hold meeting with U.S. Vice President Harris next week in Japan