The formal investigation was initiated following a complaint on Aug. 19 by Manufacturing Resources International (MRI), an Atlanta-based manufacturer of outdoor and semi-outdoor digital liquid-crystal displays, which alleged that the South Korean tech giant infringed on its five patents.

The patents concern cooling systems for electronic displays used in outdoor kiosks, according to a notice posted by ITC.

The U.S. company asked ITC, after the investigation, to "issue a limited exclusion order and cease and desist orders" against Samsung, according to the notice.

Samsung has expanded its digital indoor and outdoor signage businesses in recent years. It has joined in a multi-year effort to upgrade the ballpark of the New York Mets as a display and technology solutions partner.

It has also been tapped to provide technology solutions to Hollywood Park in California, home to SoFi Stadium, which is currently being developed into a massive retail and entertainment district. 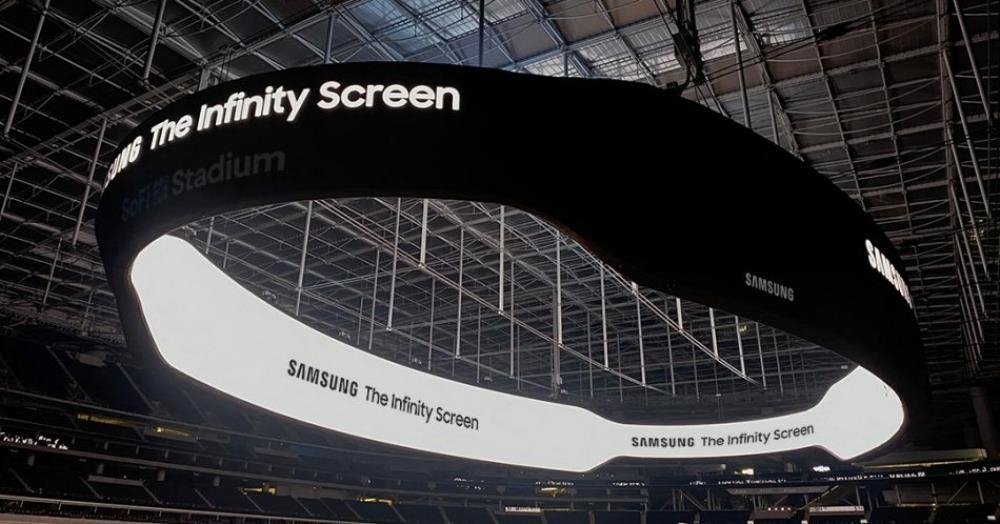