GOYANG, South Korea, Sept. 23 (Yonhap) -- After his players eked out a 2-2 draw against 10-man Costa Rica in a World Cup tuneup match Friday night, South Korea head coach Paulo Bento said the result was "not fair" for his side.

Captain Son Heung-min came to the rescue with his 86th-minute free kick goal at Goyang Stadium, just northwest of Seoul, a play set up by an ill-advised play by goalkeeper Esteban Alvarado, who touched the ball outside the penalty area to prevent a South Korean scoring opportunity. 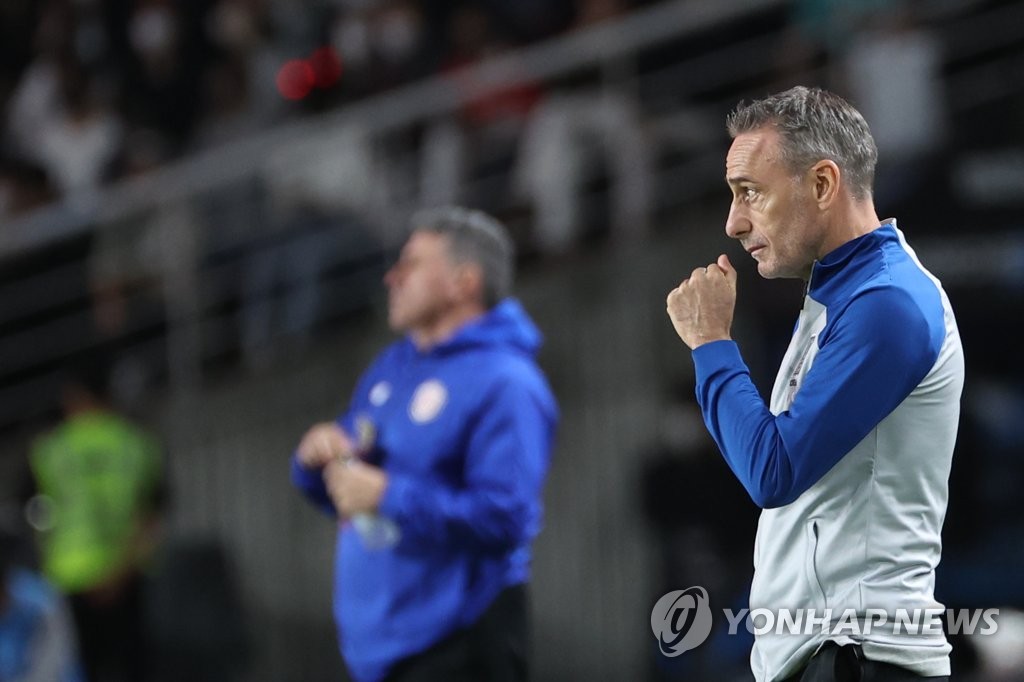 Despite some obvious defensive mishaps, Bento said he was mostly pleased with what he saw.

"In general, the performance was good and in my opinion, the result is not fair," Bento said. "The first 35 minutes of the first half were really good. I think we controlled most of the first half. Just in the last 10 minutes, we lost a little bit of aggressiveness." 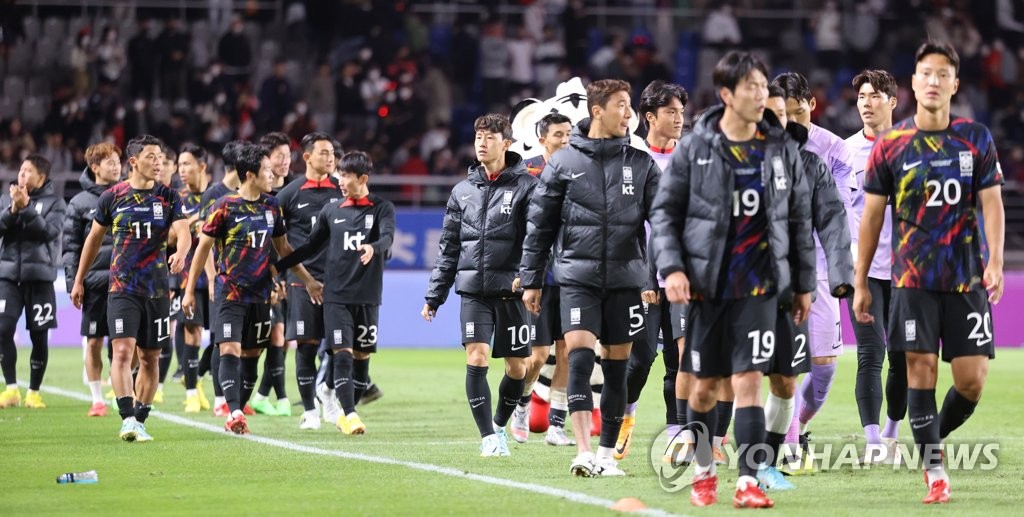 Hwang Hee-chan put South Korea on the board in the 28th minute, before Jewison Bennette scored twice to bring Costa Rica to the verge of a surprise win.

Bento acknowledged some inconsistency with South Korea's transition defense, but he also noted that South Korea did not concede that many dangerous opportunties. 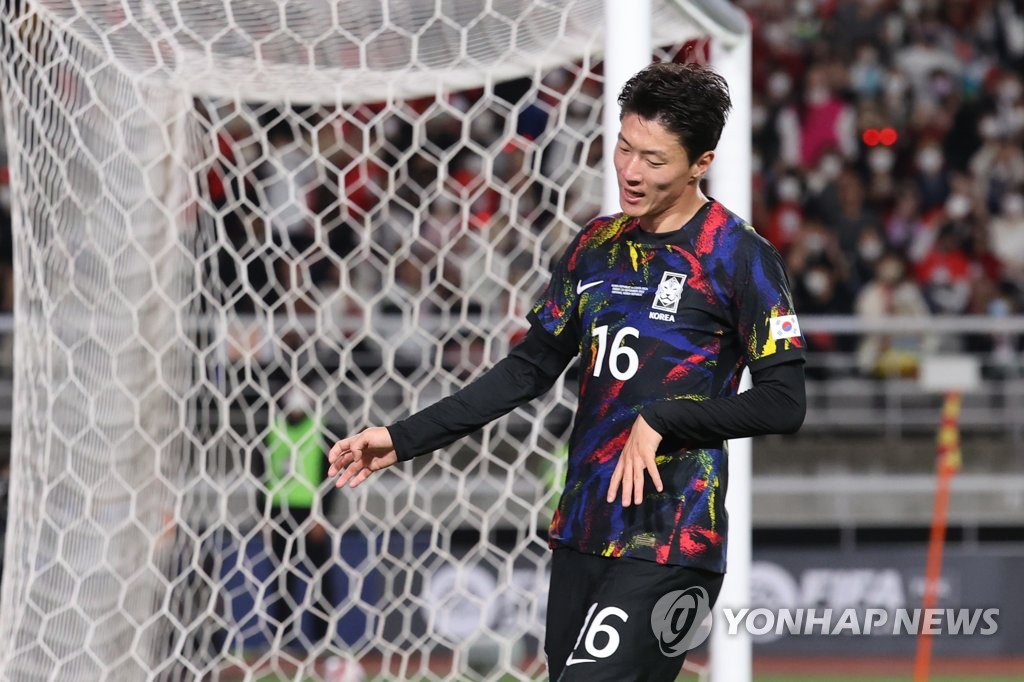 "Football is also (about) effectiveness. The opponents had three chances and scored twice. I don't know how many opportunities we had. We only scored two," Bento said. "This is one of the reasons why we didn't win this game."

The coach also came to the defense of some players who struggled at times, notably forward Hwang Ui-jo, who looked off his game before being subbed out in the 78th minute.

The narrative would have been different had Hwang not hit the crossbar in the 68th minute from the goalmouth.

"Ui-jo played a very good game. In our perspective, we can't just see and put our focus on the goals that the striker misses or scores," Bento said. "Ui-jo is more than that for us. He's a player that, in the defensive process, is very, very important for us."