GOYANG, South Korea, Sept. 23 (Yonhap) -- Frustrated with his earlier misplay that led to a goal by Costa Rica, South Korea captain Son Heung-min was not a happy camper Friday night -- not even after his dramatic free kick goal secured a 2-2 draw for the Taegeuk Warriors on home soil.

Son's equalizer in the 86th minute sent some 37,000 fans at Goyang Stadium, just northwest of Seoul, into a frenzy on a cool autumn night. They would otherwise have been in for a major disappointment in the latest World Cup tuneup against a team that South Korea should have had a much easier time handling. 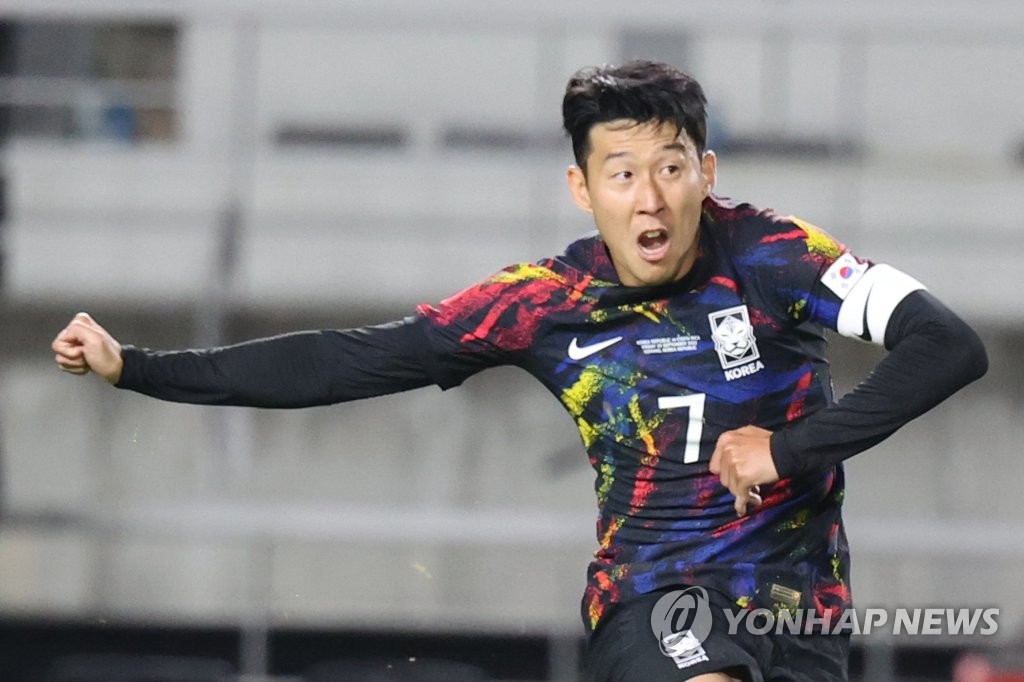 Costa Rica scored two unanswered goals to erase an early South Korean lead. On the second marker, Son had his pocket picked by Joel Campbell, who started a fast break that resulted in a goal by Jewison Bennette.

"We were playing well at the moment, and I made a basic mistake in that situation, and it made life tough for us," Son said. "That is entirely on me."

Son said a miscue of that magnitude can never be made up, even with a goal like the one he scored.

"If I had scored to help the team win, then I would've been able to move on from that mistake," Son said. "Either way, I made the match more difficult for the team than it should have been."

The longtime national team captain, though, insisted that the rest of the team did just fine.

"We created more scoring opportunities," Son said. "We have to cut down on mistakes, but our performance was not too bad at all," 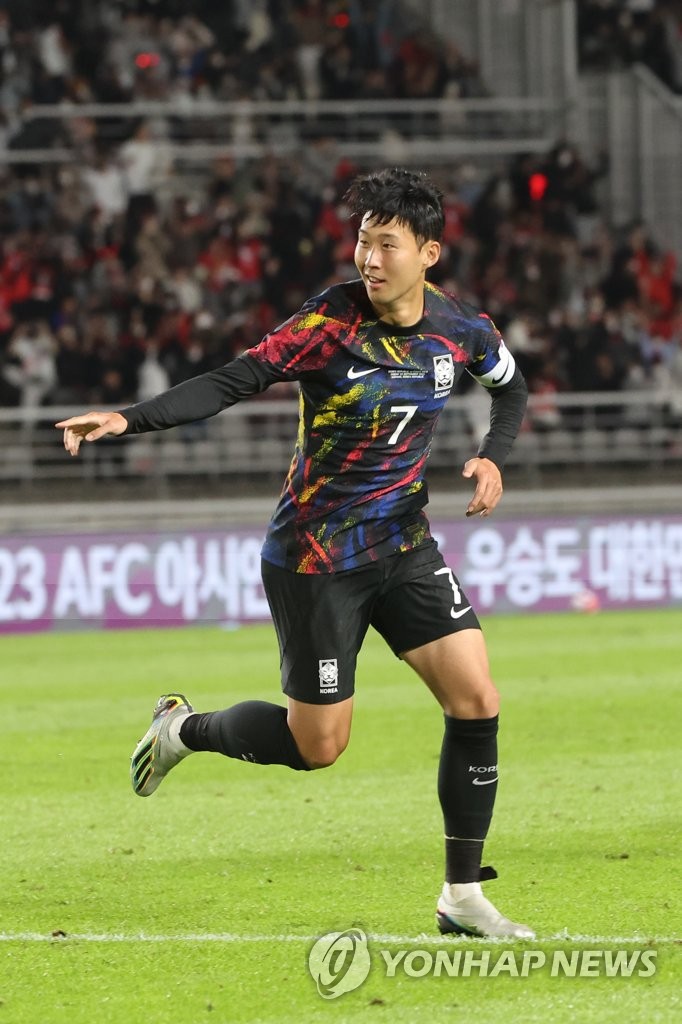 Son is now tied with former star Ha Seok-ju for South Korea's all-time lead with four free kick goals. The one against Costa Rica, set up when Costa Rican goalkeeper Esteban Alvarado was sent off for grabbing the ball outside the penalty area, was a classic Son free kick -- a well-struck right-footed shot that found the top right corner.

"I don't have any special recipe," Son said of his free kick success. "I've just been practicing those shots after the end of training sessions. I've been lucky that the ball has moved the way I've wanted it to. More so than the goal, though, I am just frustrated that we didn't win today."

As the reigning Premier League Golden Boot winner, Son will have a bull's-eye on his back in every international match he plays. But he just doesn't see it that way.

"I am surrounded by so many talented players that I don't think teams pay extra attention to me," Son said. "I am sure my teammates will have their share of opportunities and will have space to exploit."

Settling for a draw against a lower-ranked team at home -- South Korea came in at No. 28, six spots above Costa Rica -- is never ideal with the World Cup just two months away, but Son said he believes his team is still moving "in the right direction."

"But I don't think there is such a thing as a perfect team," he added. "So we have to keep analyzing ourselves and studying our opponents. We have to keep addressing our issues, whether it's on offense or defense." 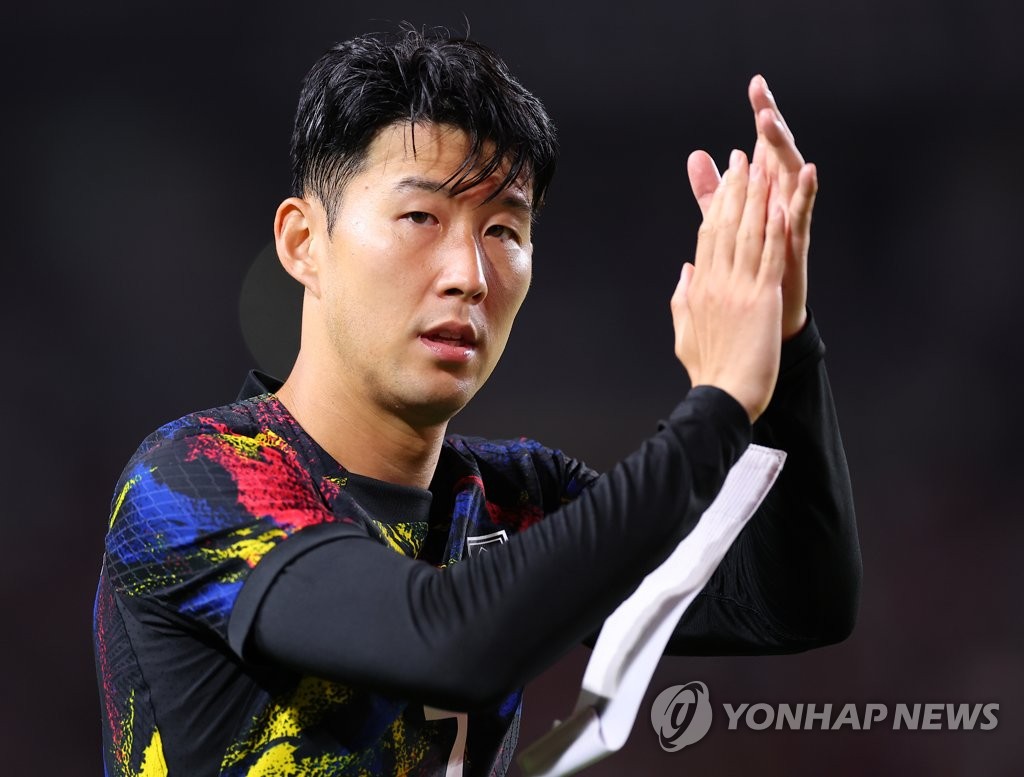 Captain Son Heung-min not pleased with own effort despite late equalizer vs. Costa Rica

Captain Son Heung-min not pleased with own effort despite late equalizer vs. Costa Rica