In London, Yoon expressed his condolences over the queen's death by attending a reception hosted by King Charles III and then the state funeral at Westminster Abbey.

On the second leg, he traveled to New York to deliver his first address to the U.N. General Assembly, a speech that called on U.N. member states to stand together to defend freedom and peace. 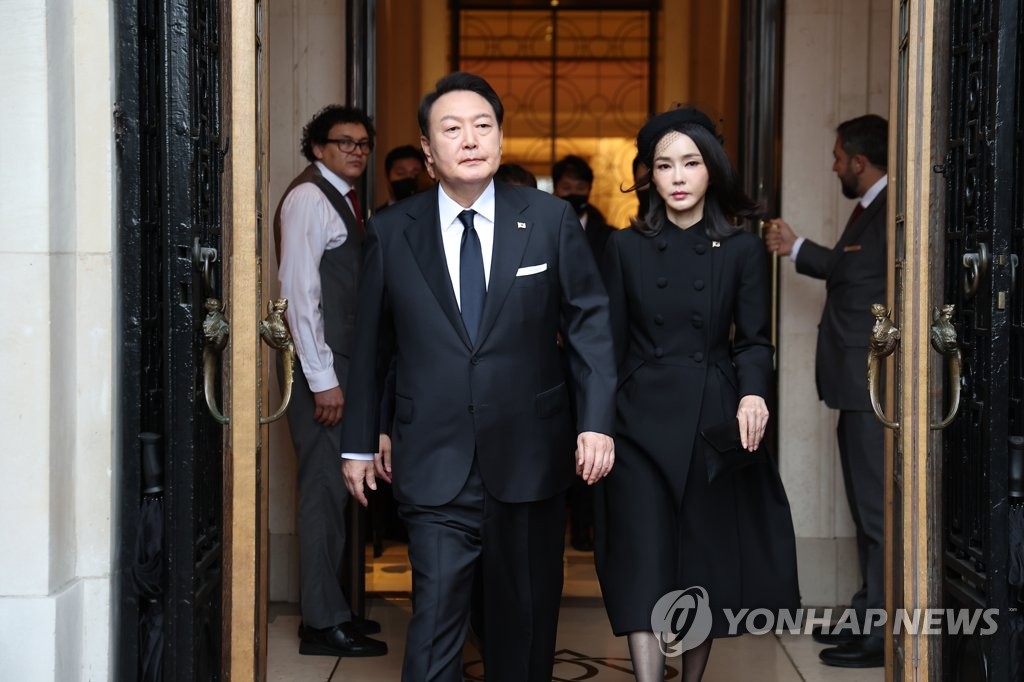 In New York, Yoon also met with Japanese Prime Minister Fumio Kishida in what was the first summit between the two countries since December 2019, agreeing on the need to improve bilateral relations by resolving pending issues.

Though a summit with U.S. President Joe Biden did not materialize, Yoon and Biden met on three occasions during the week.

Yoon asked Biden to resolve South Korean businesses' concerns about the Inflation Reduction Act, which excludes electric vehicles assembled outside North America from tax incentives and could act as a significant trade barrier for Korean-made cars.

Biden responded he was well aware of the concerns and proposed continuing serious consultations between the two countries on the subject, according to Yoon's office.

From New York, the president visited Toronto for meetings with AI experts and Korean residents before a summit with Prime Minister Justin Trudeau in Canada's capital.

During the summit, the leaders agreed to strengthen cooperation on minerals and natural resources to help secure stable supply chains. 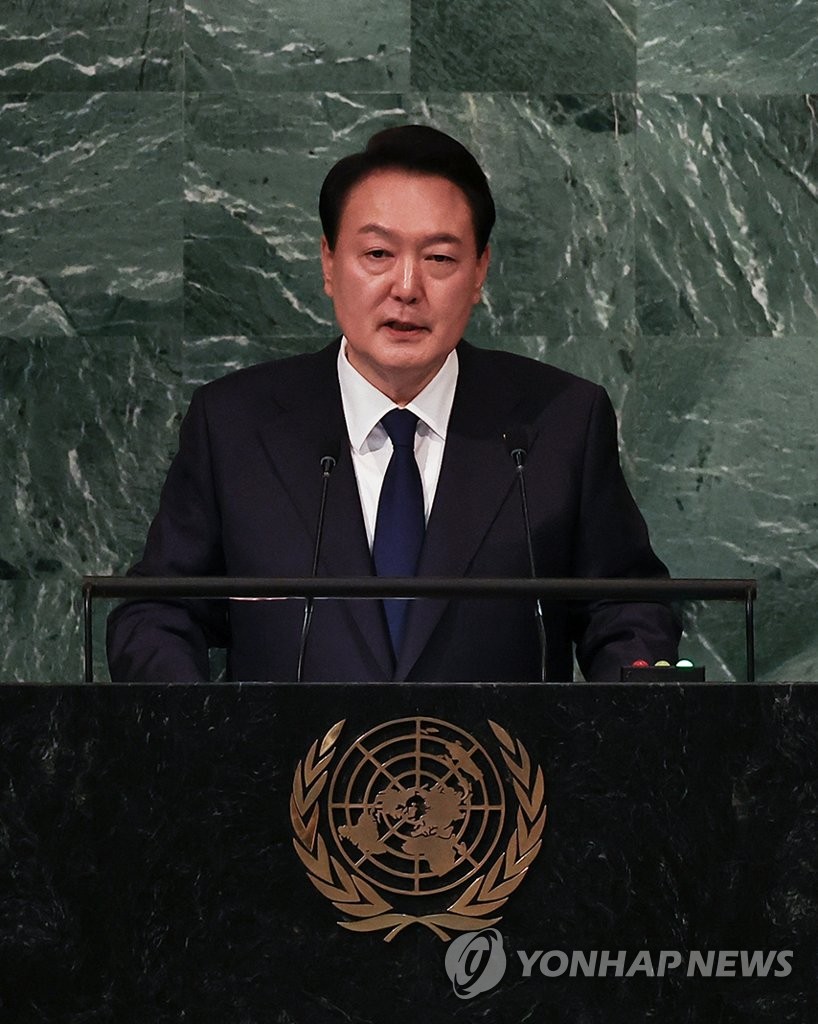 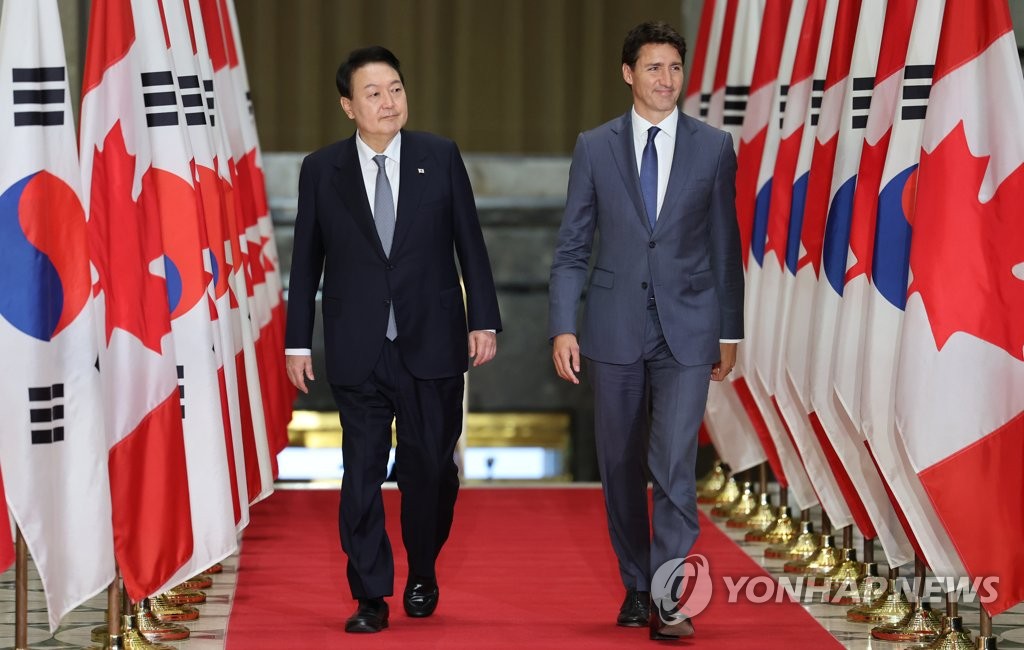