SEOUL, Sept. 25 (Yonhap) -- South Korea is preparing "several" steps to stabilize domestic financial markets that have been going through heightened volatility, including the won's sharp slide against the U.S. dollar, amid worries over global tightening and economic slowdown, Seoul's top financial and economic policymaker said Sunday.

Finance Minister Choo Kyung-ho still emphasized that there is no need to panic, saying that current financial market situations are "quite different" from what was going on during previous financial crises in 1997 and 2007.

"(We) have taken steps and are preparing several other measures to stabilize the market that has shown the phenomenon of one-side movement and faster depreciation of the won than other currencies," Choo said in an interview with a local broadcast company.

Choo added that the government plans to use its foreign currency stabilization fund in a way that could encourage state-run and commercial banks to meet FX hedging demand from local shipbuilders, thereby inducing dollar supply and ease the won's downward move.

He, however, said there is no need to panic, saying that things are different from previous financial crises when the local currency slid much faster than other currencies but now all currencies are moving downward almost in sync against the dollar. He also cited the country's sufficient foreign reserves, the ninth largest, as a reason to refrain from excessive worries.

"We need to stay alert but do not need to panic," he said.

South Korea has seen heightened volatility in its financial markets with stocks and its currency losing marked ground amid worries over global monetary tightening and economic slowdown.

In particular, the local currency has weakened at a fast pace against the dollar, raising worries that it could add to already high inflation and precipitate capital outflows for higher returns.

The won tumbled through the 1,400 mark per dollar for the first time in over 13 years last week in the wake of the U.S. Federal Reserve's sharp rate hike and worries over further increases in the cost of borrowing down the road.

The won is feared to be under further downward pressure going forward as the country is facing a widening trade deficit that means less dollar supply in the market here.

In the latest move to stabilize the financial markets, the central Bank of Korea (BOK) announced Friday that it has agreed to sign a temporary US$10 billion currency swap deal with the state pension fund, the National Pension Service.

The deal, expected to be signed next month, will allow the NPS to access the BOK's foreign reserves to secure dollars rather than from the spot market to fund its overseas investment.

The move is intended to ease dollar demand in the spot market from the NPS expanding its overseas investment, which has been cited as a reason to weigh on the weakening won. 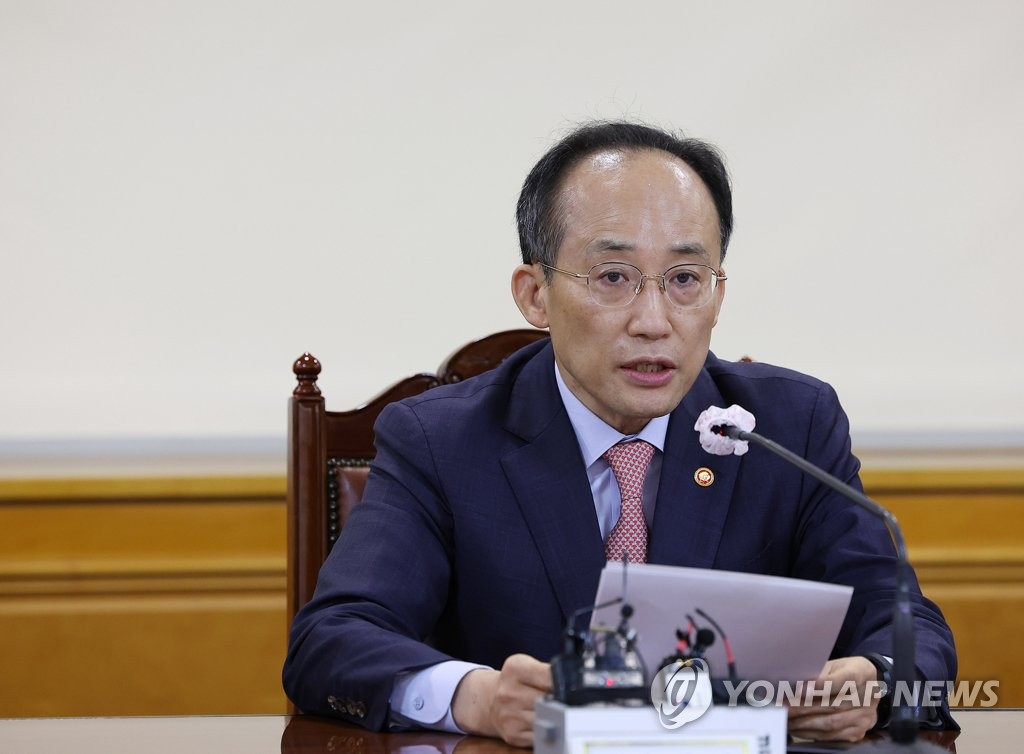