In a preview of this week's charts, Billboard said Sunday (U.S. time) that the band's second full-length album, "Born Pink," released Sept. 16, arrived atop the latest Billboard 200 with 102,000 equivalent album units earned, making the quartet the first female group to reach No. 1 since 2008.

BLACKPINK became the fourth K-pop group to rise to the top of the Billboard 200 following BTS, SuperM and Stray Kids. 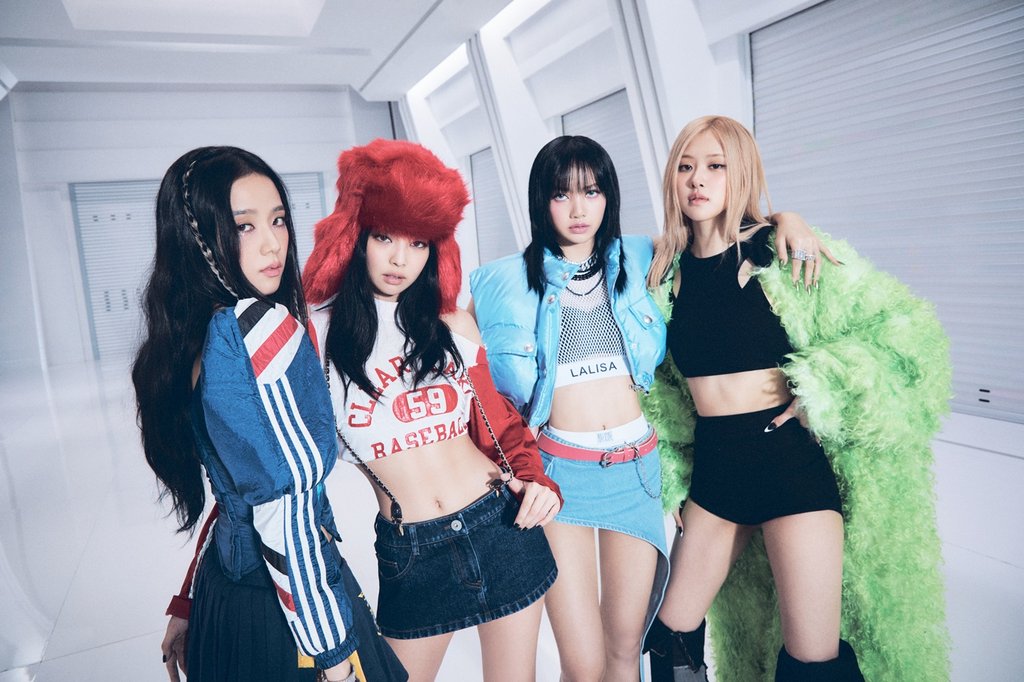 Billboard pointed out that "Born Pink" is mostly composed of English-language songs, while two other K-pop albums that topped the chart this year were mostly written in Korean.

Physical album sales of the "Born Pink" comprised 75,500 of the total, according to Billboard.

BLACKPINK also topped the Billboard Top Album Sales chart this week with the physical sales number, which is the seventh highest among all albums released this year.

Debuting in 2016 with "Whistle," the girl group has become the world's biggest girl group with hit songs that include "As If It's Your Last," "Kill This Love," "Ddu-du Ddu-du" and "Love Sick Girls."

K-pop boy group NCT 127 came in third on the Billboard 200 with its fourth full-length album, "2 Baddies," which was released on the same day as "Born Pink." "2 Baddies" sold 58,500 equivalent album units, including 55,500 in physical album sales, according to Billboard.