SEOUL, Sept. 26 (Yonhap) -- South Korea will have their final World Cup tuneup match at full strength Tuesday night against Cameroon, with question marks regarding their defense hanging over their head.

The kickoff between world No. 28 South Korea and No. 38 Cameroon is 8 p.m. Tuesday at Seoul World Cup Stadium.

South Korea eked out a 2-2 draw against Costa Rica last Friday, with captain Son Heung-min delivering a late free kick goal to rescue the Taegeuk Warriors from a frustrating loss on home soil. 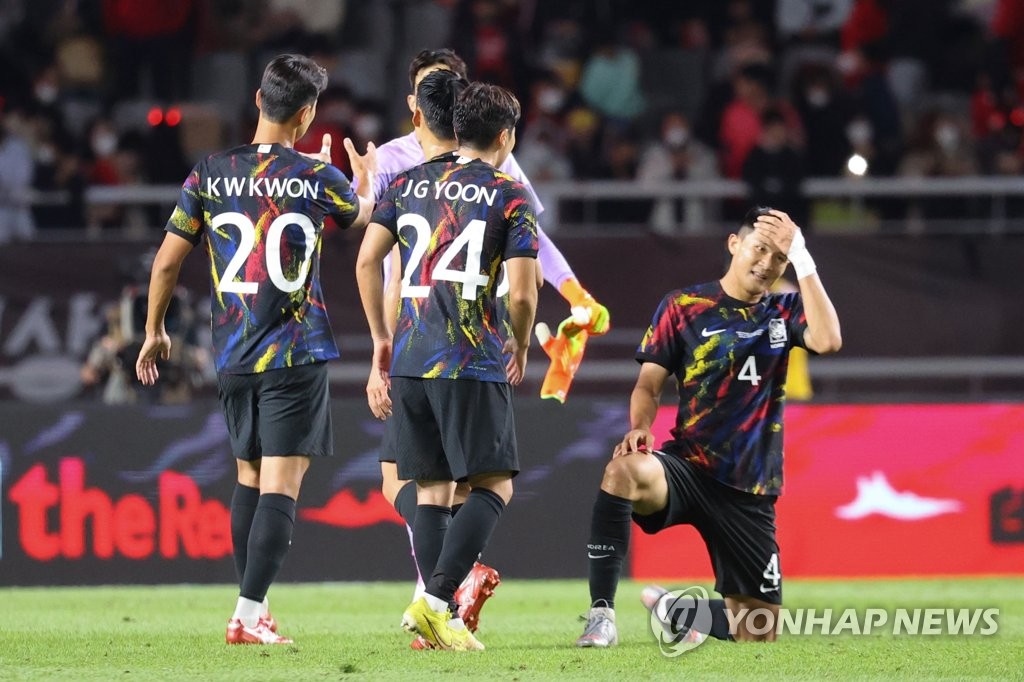 Tuesday's match will be the last opportunity for South Korea head coach Paulo Bento to see the full squad in action. Though South Korea will likely play one final match at home in November before departing for Qatar for the World Cup, that game will not feature Europe-based stars, such as Son, Napoli defender Kim Min-jae and Wolverhampton Wanderers forward Hwang Hee-chan.

Against Costa Rica, South Korea created some exciting moments for fans, but their hard push on the attacking front left some glaring holes on defense that Costa Rica exploited.

Though Kim remains South Korea's top defender, he was often hung out to dry deep in his own zone while his teammates on the backline struggled with their positioning and gap control.

The right fullback position has been a particularly weak spot for South Korea in recent years, with a revolving door of mediocre players unable to lock down the job. 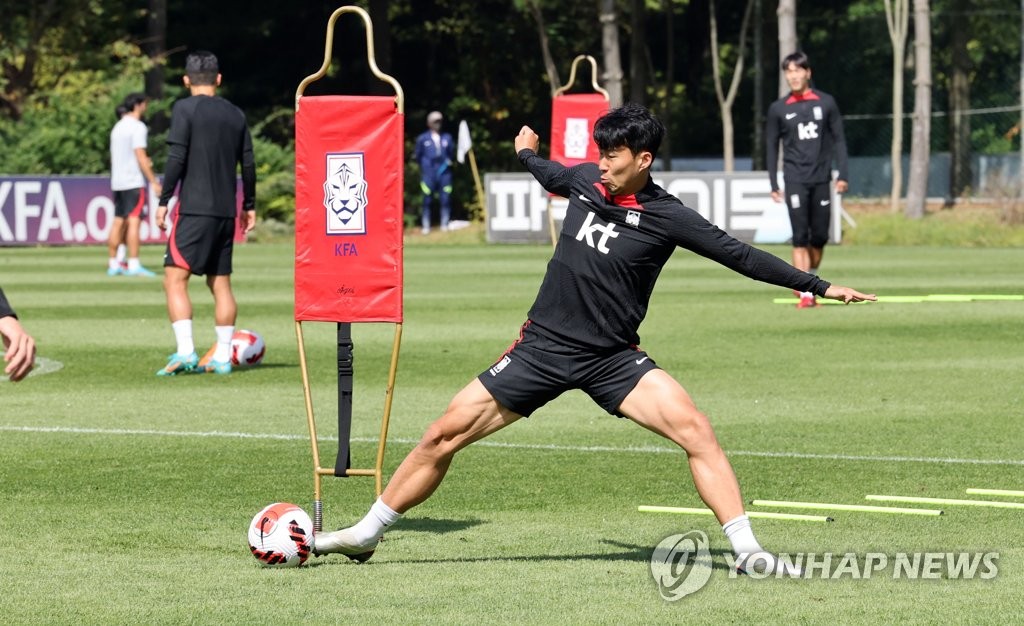 On Friday, Yoon Jong-gyu got the first look. He set up Hwang Hee-chan's opening goal and had some promising moments on offense, but his performance in his own end was an entirely different story.

The status of midfielder Lee Kang-in is also a hot-button issue among Korean football fans. The midfielder for RCD Mallorca is tied for the La Liga lead this season with three assists and played his way back to the national team mix after 18 months away. 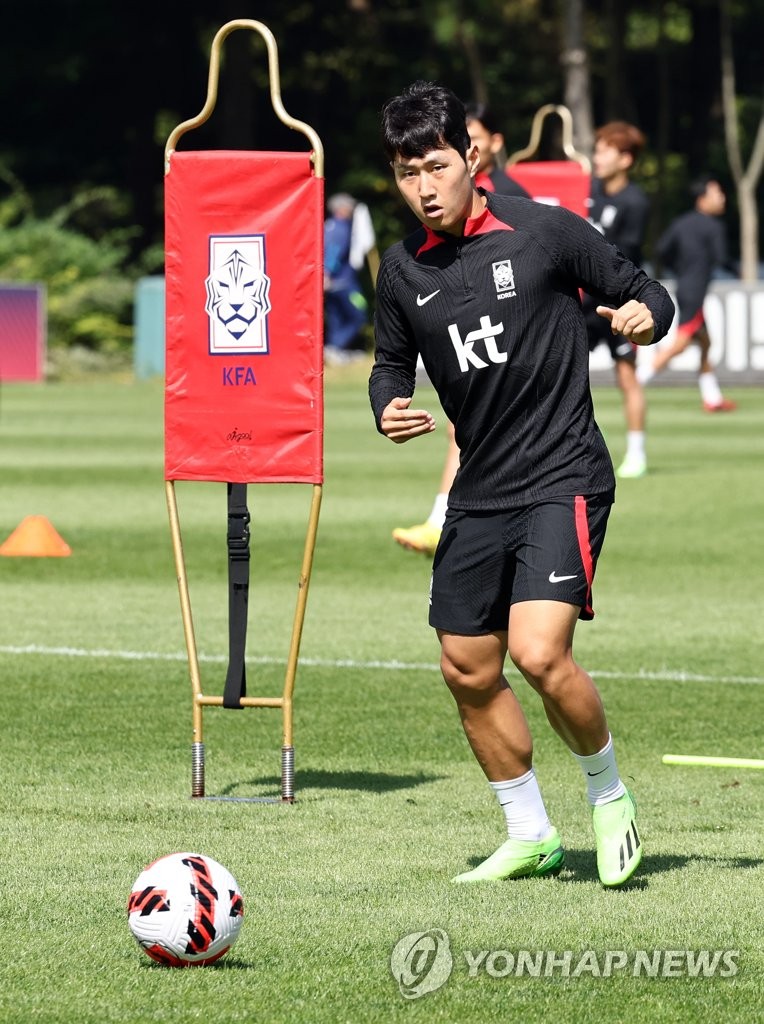 Bento did not bring Lee off the bench in Friday's draw. When asked why Lee did not see action, Bento testily reeled off names of other players who didn't get into that match without offering any reason for Lee's absence.

South Korea have not yet lost to Cameroon, with two wins and two draws to date. The Africans did not bring some of their Europe-based players, including Eric Maxim Choupo-Moting of Bayern Munich, Andre-Frank Zambo Anguissa of Napoli and Michael Ngadeu-Ngadjui of Gent.

Cameroon lost to Uzbekistan 2-0 in an uninspired performance last Friday.

Questions on defense hang over S. Korea before World Cup tuneup vs. Cameroon

Questions on defense hang over S. Korea before World Cup tuneup vs. Cameroon