SEOUL, Sept. 27 (Yonhap) -- The number of deaths in South Korea hit an all-time high last year due largely to rapid aging and the fallout of the COVID-19 pandemic, data showed Tuesday.

The 2021 tally marked the largest since 1983, when the statistics agency began compiling related data.

The spike in deaths was mainly attributable to rapid aging, and COVID-19 was the No. 10 cause of death for women last year, according to the agency.

Cancer was the leading cause of death last year, with 161.1 deaths per 100,000 people. Cancer has been the No. 1 cause of death in the country since related data was compiled. 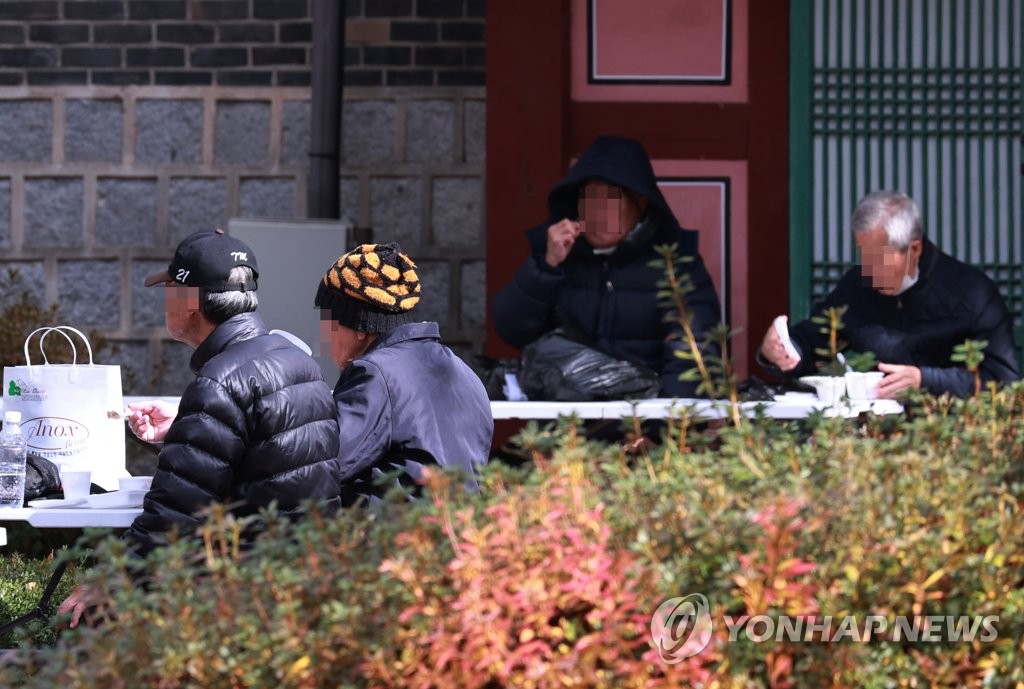 Heart-related diseases ranked second with 61.5 deaths per 100,000 people, followed by pneumonia with 44.4 deaths.

The number of deaths from the COVID-19 pandemic came to 5,030 last year, accounting for 1.6 percent of the total deaths for last year. The 2021 tally was up from 4,080 deaths the previous year.

Of the COVID-19 related deaths, those aged 80 and older took up the largest share at 49.9 percent, the data showed.

Meanwhile, South Korea broke its own record for the highest suicide rate among the 38 member countries of the Organization for Economic Cooperation and Development (OECD) last year.

The country's suicide rate came to 26 deaths per 100,000 people last year, up 1.2 percent from a year ago. The average number of people taking their own lives was 36.6 per day.

In terms of the age-adjusted suicide rate, 23.6 South Koreans per 100,000 people killed themselves last year, higher than the OECD average of 11.1 suicides. It was also the highest among the OECD member countries.

Since 2003, South Korea's suicide rate has been the highest among the OECD states, excluding in 2017, when the nation ranked second after Lithuania.

Suicide was the No. 5 cause of death in South Korea last year, the data showed. For Koreans aged in their 10s, 20s and 30s, suicide ranked first in terms of the cause of death.

Academic pressure to get good grades and enter better universities or financial difficulties caused by the economic slowdown have been cited as the main causes for the suicides by teens and young people here. 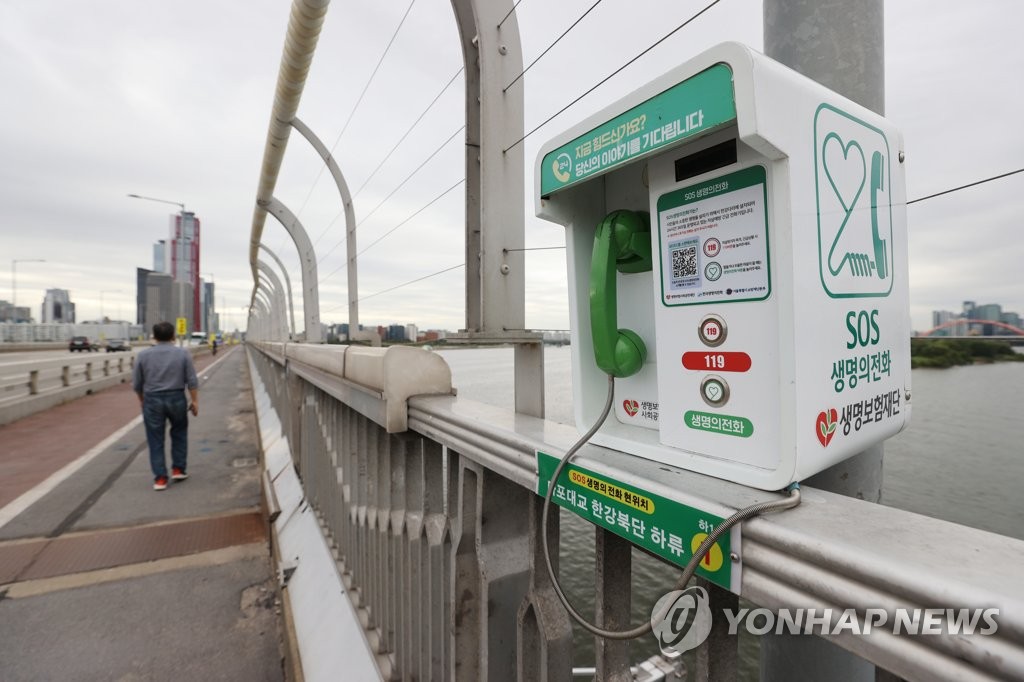