The ratification came as South Korea signed an FTA with Israel in May last year after they struck the deal in 2019 following three-year negotiations. Seoul became the first Asian country to have a free trade deal with the Middle Eastern nation.

"The government will notify Israel and Cambodia of the completion of all due domestic procedures and have a consultation with them on when to have them go into effect," the Ministry of Trade, Industry and Energy said. 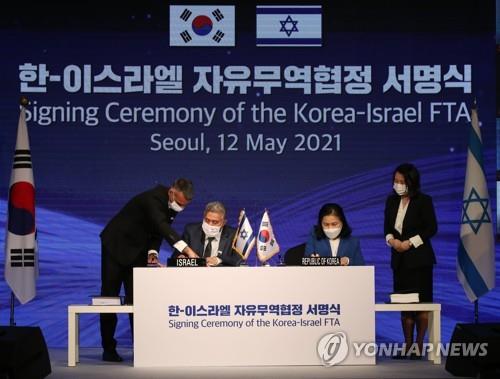