The 45-year-old, whose real name is Kim Min-su, was apprehended at a hotel in southern Seoul on Monday evening and is currently under investigation, officials at the Seoul Nowon Police Station said.

Police also confiscated 30 grams of methamphetamine from him, an amount equal to about 1,000 doses.

Don Spike has tested positive for meth in a rapid screening test, police said, adding they will review whether to seek a court warrant to formally arrest him for further investigation. 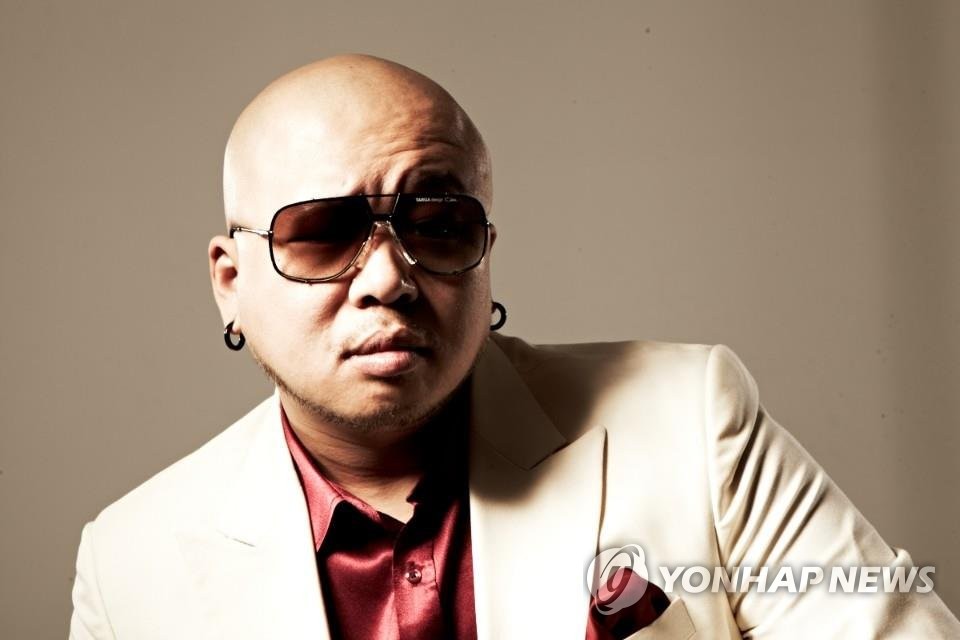