The government had planned to launch the Korea Multipurpose Satellite 6, known as the Arirang 6, on Russia's Angara 1.2 vehicle later this year from the Plesetsk Cosmodrome in northwestern Russia and a next-generation midsized observational satellite aboard a Soyuz rocket from the Baikonur Cosmodrome in Kazakhstan.

In a document submitted to the National Assembly, the Ministry of Science and ICT assessed it has become "difficult" to proceed with the satellite launches using Russian rockets, citing the international community's joint sanctions on Moscow over the Ukrainian invasion.

The ministry also asked for an additional budget, estimating the projects to cost an additional 88.1 billion won (US$61.1 million) in total under new launch deals. It plans to nix the Russian deals and seek new space launch providers if the National Assembly approves the request.

The government is most likely to sign deals with SpaceX and the European Space Agency for the launches. The terms of the current deals with Russia remain confidential due to five-year non-disclosure agreements. 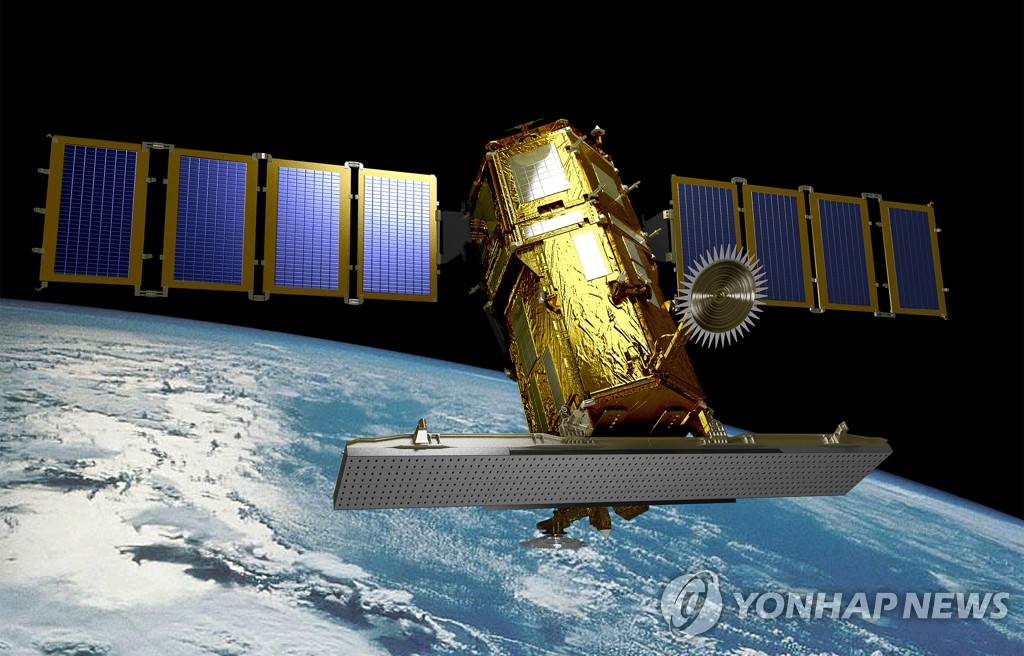