The Joint Chiefs of Staff announced the launch without providing details.

The launch came just three days after Pyongyang fired off a short-range ballistic missile into the East Sea.

Concerns have persisted that the recalcitrant regime would engage in provocative acts like a nuclear test or a submarine-launched ballistic missile launch.

Wednesday's saber-rattling came as U.S. Vice President Kamala Harris plans to visit Seoul later this week on a trip that the White House said is intended to underscore the strength of the alliance. 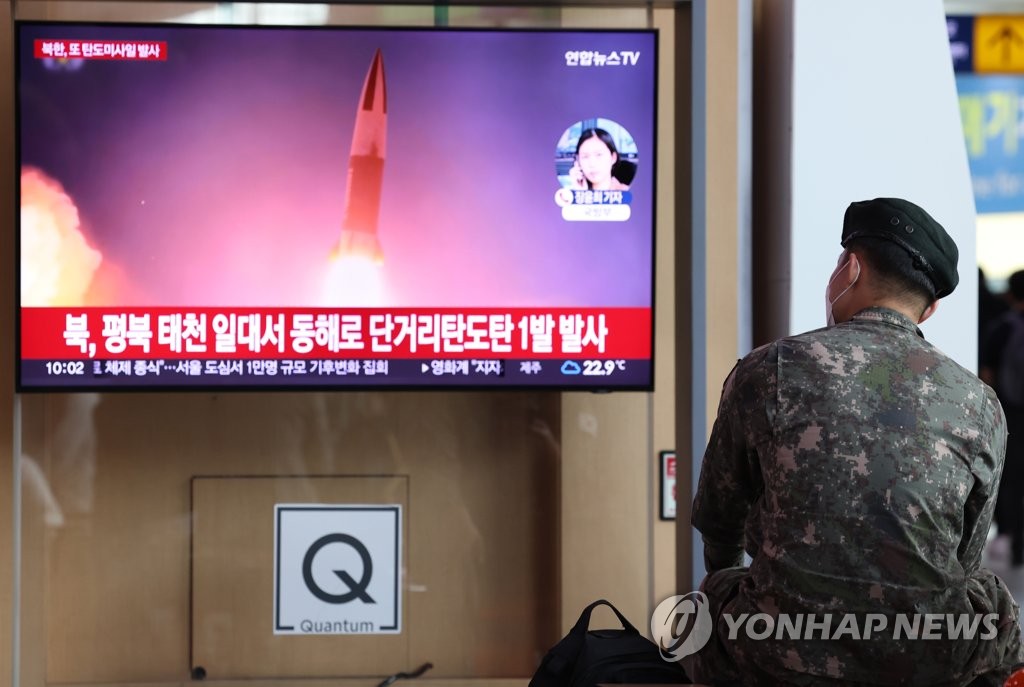