SEOUL, Sept. 29 (Yonhap) -- President Yoon Suk-yeol is set to meet with U.S. Vice President Kamala Harris in Seoul on Thursday amid an escalation of North Korea's missile testing and concern about economic repercussions from the U.S. Inflation Reduction Act (IRA).

Harris, who is traveling to South Korea from Japan, will make her first visit to the country as vice president. The last time a U.S. vice president visited South Korea was in February 2018, when Mike Pence led a delegation to the PyeongChang Winter Olympic Games.

The North had also conducted a similar short-range ballistic missile test on Sunday. 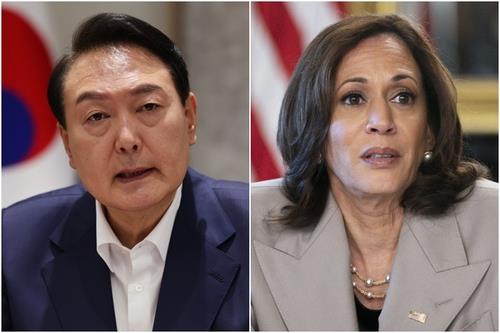 During her one-day trip, Harris will underscore the U.S. commitment to the defense of its ally, a senior Biden administration official told reporters earlier.

"The key messaging that she's talking about on this trip is how our defense commitments are ironclad," the official said of the visit, which will include a stop in the Demilitarized Zone straddling the inter-Korean border.

The trip to the DMZ is expected to serve as a powerful signal of the U.S. commitment to its ally amid intelligence assessments that North Korea is readying to conduct what would be its seventh nuclear test.

The Yoon-Harris meeting will also serve as an opportunity for the president to further press Washington over the IRA, which South Korea fears will hurt its carmakers by excluding them from tax incentives provided only to electric vehicles assembled inside North America.

Yoon asked U.S. President Joe Biden to resolve the concerns during their meetings in London and New York last week.

Prime Minister Han Duck-soo also discussed the subject with Harris during their meeting in Tokyo this week before both attended the state funeral of former Japanese Prime Minister Shinzo Abe.

Both Biden and Harris acknowledged the concerns and promised continued consultations between the allies over the matter. 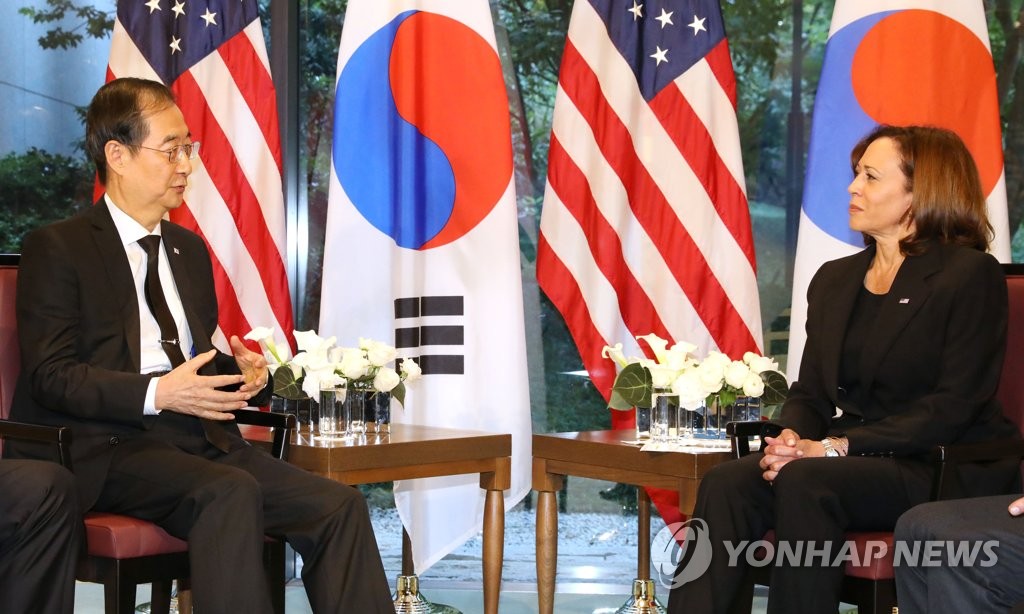