The incident occurred during the departure of a Korean Air B777-300ER from the Heathrow airport.

British aviation authorities are looking into the cause of the incident and damage on the planes.

Korean Air said it will send an alternative aircraft at 9:30 a.m. Thursday for its passengers. 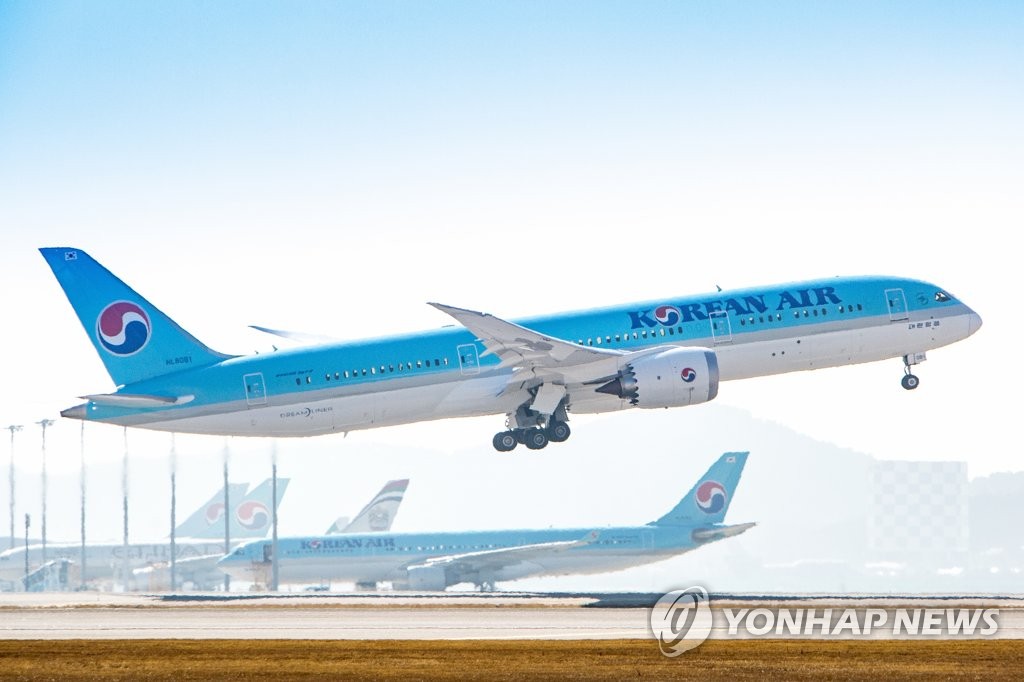