The feat was made more than a week before the EP's release on Oct. 7 at 1 p.m., JYP Entertainment said. In comparison, the band's previous EP, "Oddinary," scored 1.3 million copies in preorders two days ahead of its release in March.

The title "Maxident," a compound word of "Max" and "Incident," means a big incident, according to the agency. It added the song compared one's confusion from sudden feelings of love to an incident.

3RACHA, the group's own producing unit composed of members Bang Chan, Changbin and Han, participated in the production of the EP's main track, "Case 143." 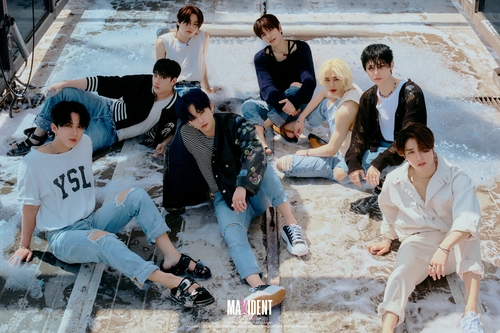