"New Thing (Feat. Homies)" has retained the No. 1 spot on the daily chart of the country's largest music streaming service, Melon, for three consecutive days since Sunday.

The song has also stayed atop Genie's daily chart for six consecutive days since Thursday while ranking third and fourth, respectively, on daily charts of Spotify's South Korea service and Bugs for Tuesday. 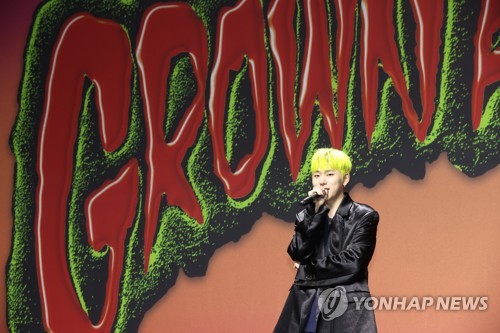 On the Melon chart, Zico was the only male artist on the top five list, with other posts taken by popular girl groups, such as Ive, BLACKPINK and NewJeans,

In addition to the song's musical appeal, the ongoing "New Thing" dance challenge also appears to be a factor behind the song's popularity.

The video for the dance challenge uploaded by the artist earlier this month has since garnered over 3.3 million views on TikTok.

The challenge has so far been joined by both fans and popular idols, including "Street Man Fighter" emcee Kang Daniel; Yeji and Ryujin of ITZY; and Jisung, Mark, Taeyong, and Jungwoo of NCT. 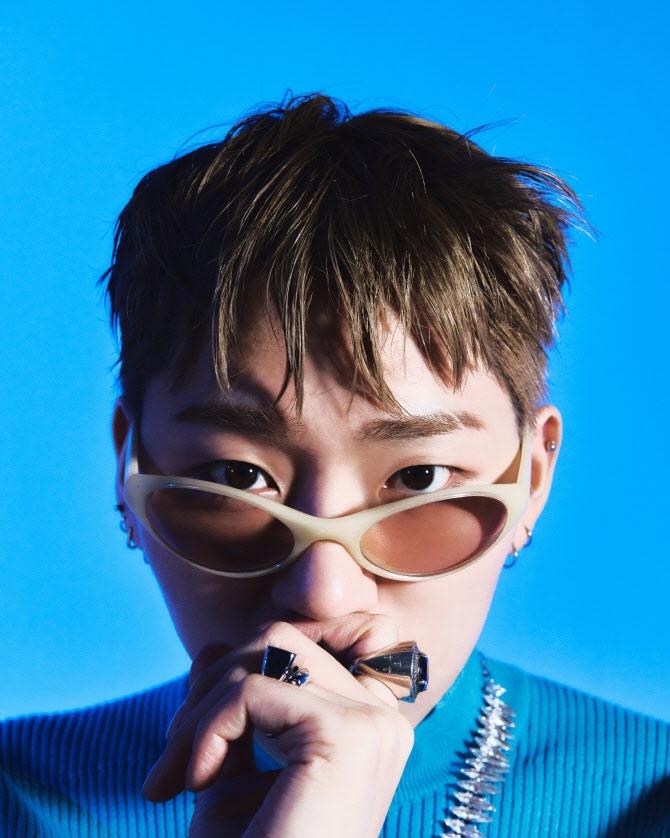