SEOUL, Sept. 29 (Yonhap) -- SsangYong Motor Co., a South Korean SUV-focused carmaker, said Thursday it will export about 170,000 vehicles to a Saudi Arabian company by 2030 in the form of semi knockdown (KD) units.

SNAM plans to begin the production of the SsangYong models from 2023 and aims to produce up to 30,000 units a year based on the plant's expansion, it said. 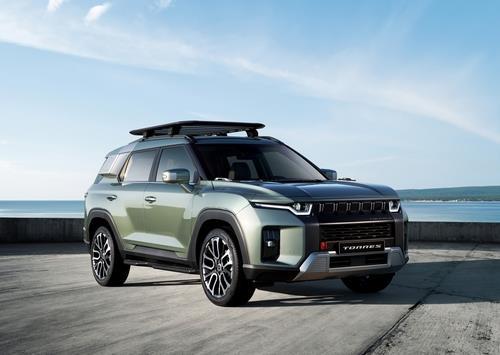 But in the long term, SNAM aims to consider producing its own vehicles for exports in the Middle East.

SsangYong has been under court receivership since April 15, 2021, as its Indian parent firm Mahindra & Mahindra Ltd. failed to attract an investor amid the COVID-19 pandemic and its worsening financial status.

In June, the Seoul Bankruptcy Court picked a local consortium led by chemical-to-steel firm KG Group as the final bidder to acquire SsangYong.

Last month, the court approved SsangYong's rehabilitation plan, paving the way for it to get its business back on track.

SsangYong expects it will be able to graduate from the court-led debt rescheduling program within this year if all the planned debt payments are completed as scheduled. 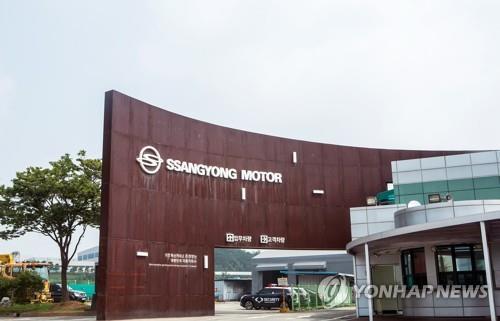