Foreign Minister Park Jin made the remarks during his meeting with reporters, a day after North Korea fired two short-range ballistic missiles into the East Sea in its third such provocation in less than a week.

"We will sternly respond to (the North's missile launches) and will consider tightening sanctions against Pyongyang, if needed," Park said. "As there are various areas (that we could look at), such as the maritime, cyberspace and financial sectors, we plan to review options to deal with them at an appropriate level."

The focus is to deter the North's illicit ship-to-ship transfers of goods and block Pyongyang's attempt to secure illegal funds for its nuclear weapons programs through cryptocurrency theft.

Seoul's unification ministry also said it will review ways for tougher sanctions against Pyongyang in order to deter it from engaging in "additional" provocative acts.

The presidential office on Thursday condemned the North's latest launches of short-range ballistic missiles as a clear violation of multiple U.N. Security Council resolutions and vowed to seek tougher sanctions against it in cooperation with the United States and other countries.

Seoul and Washington have been beefing up security coordination amid growing concerns that Pyongyang could make provocations, such as a nuclear test and missile launches from a submarine. 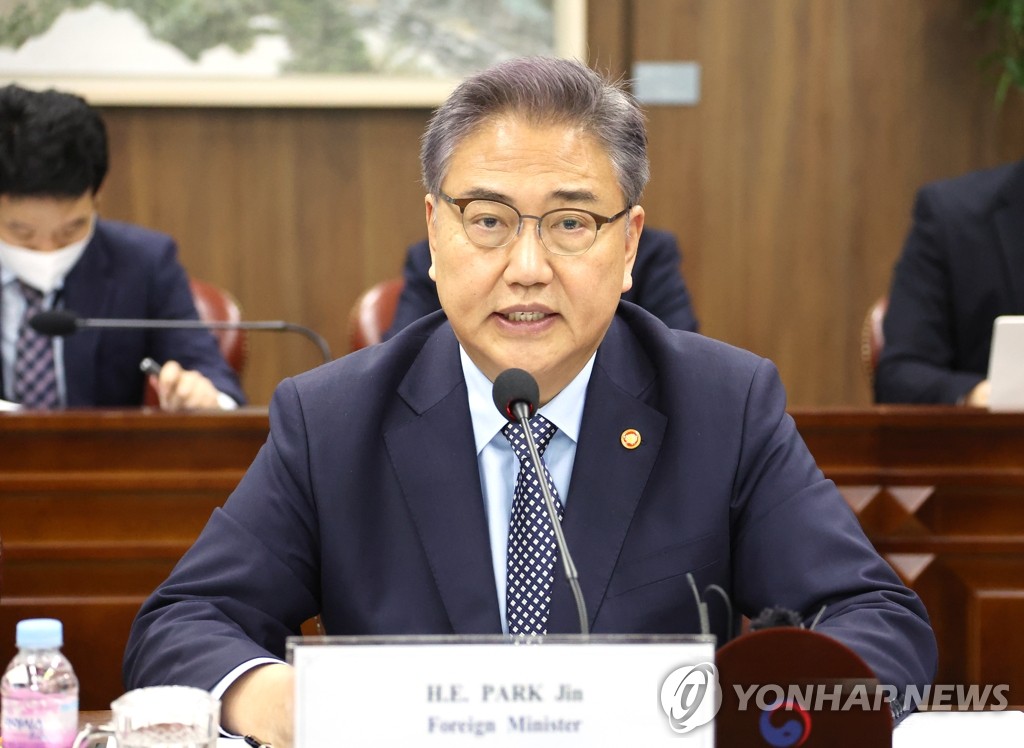