SEOUL, Sept. 30 (Yonhap) -- The past two weeks have been a dream for tennis fans in South Korea, with the WTA's Korea Open returning to the nation's capital for the first time in three years, immediately followed by the ATP's own Korea Open this week for its first appearance in Seoul since 1996.

And the display of enthusiasm was not lost on Alison Lee, the ATP's executive vice president of the international group, covering the Asia-Pacific region, among others. 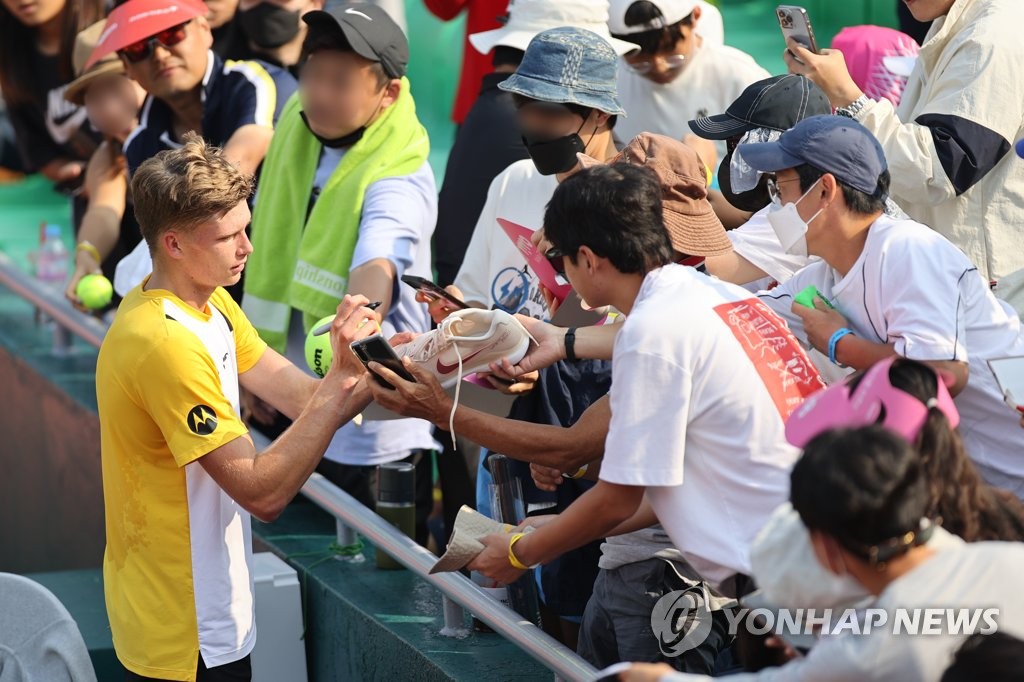 "Fantastic," Lee said, when asked Friday about the crowd support for the ongoing ATP Korea Open at Olympic Park Tennis Center in Seoul. It's an ATP 250 event, meaning the singles champion will receive 250 ranking points.

"I think you're going to end up with close to 50,000 people for the week in attendance, and I think that could be a record for Asia for 250 from memory," Lee added. "I can't remember another 250 with attendance like that."

The decision to bring the ATP Tour back to Seoul, which previously hosted the Korea Open from 1987 to 1996, was only reached in July. The ATP awarded South Korea and other countries with temporary, single-year licenses to host tournaments after events in China were canceled due to COVID-19 restrictions.

Lee wouldn't commit to bringing the Korea Open back next year, saying the ATP is only in position to approve or disapprove a proposed host city, and such talks are between the owner of the tournament license and a prospective local organizer. 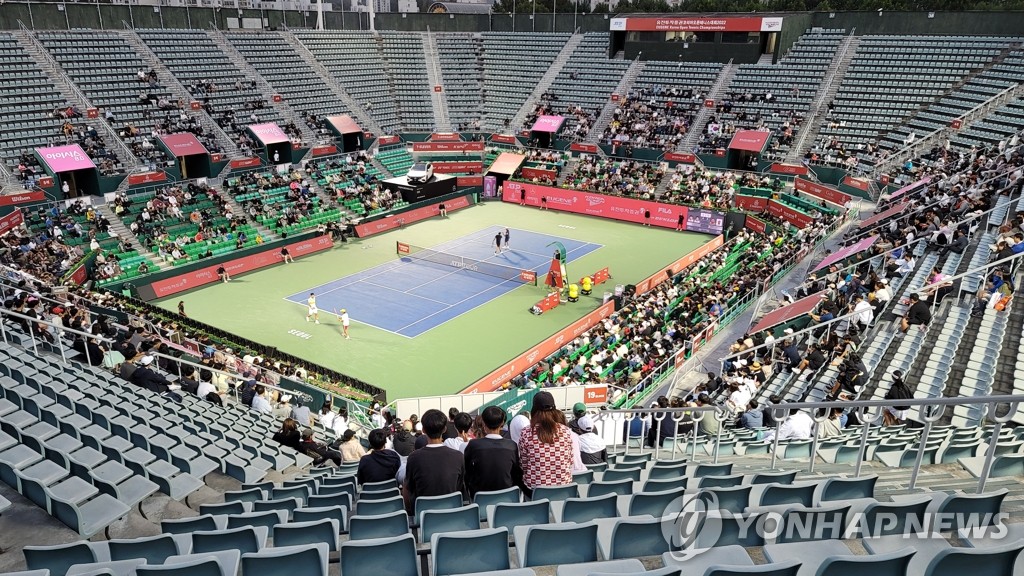 But she said she liked what she'd seen in Seoul this week and the players feel the same way.

"Seoul is appealing to the players," she said. "I don't think there was an enthusiastic following for tennis back then (in the 1990s). And the crowds weren't very good. And then it's a complete 180-degree turn around now: the young people who are out there, the enthusiasm, the way they appreciate the tennis. The players are loving it."

The Korea Open's status for next year depends on what happens with China and its COVID-19 protocols, Lee said.

"You will see that other sports have returned to China. But they're doing three weeks of quarantine, and we can't do that with our players. We're playing worldwide in regular conditions," she said. "But we hope to eventually be able to get back to China, without a controlled environment for the players. Then it comes down to talks between IMG (which owns the license) and Jin-soo (Lee, the Korea Open's tournament director)." 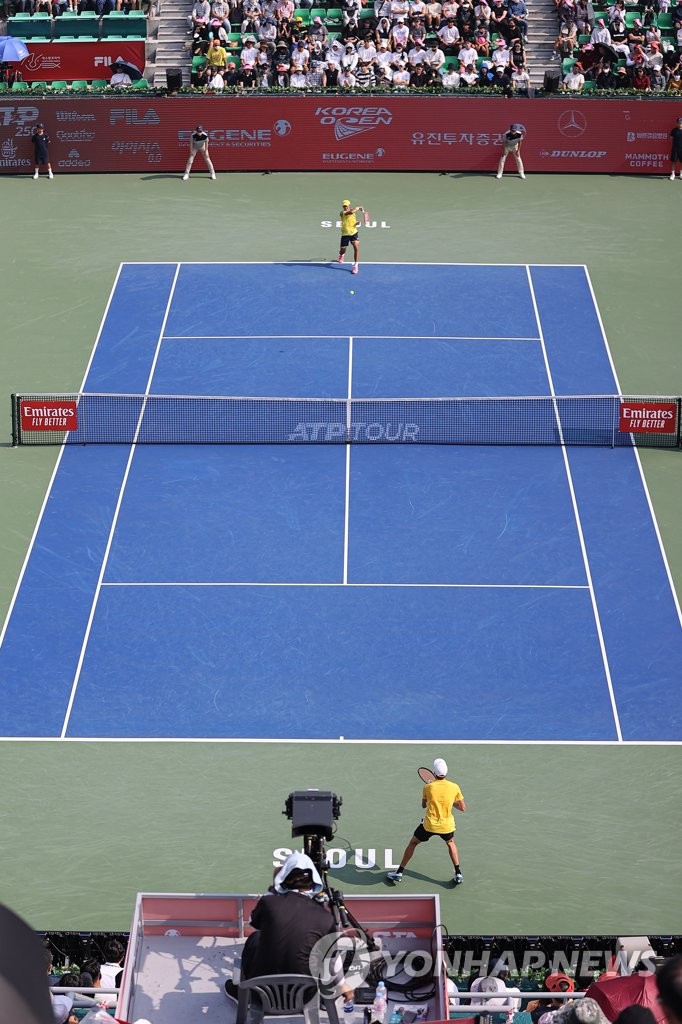 Alison Lee praised the local organizers for getting the Korea Open up and running on such a short notice.

"It was great to see all their efforts come together. You need a tight group of people who are committed to putting on an excellent event," the ATP executive said. "You had the WTA event last week, a very successful ATP event, and you've got three weeks of (lower-tier ATP Challenger Tour events). So Seoul is definitely on the radar for a lot of people. It's made a very big impact in 2022 with having so much tennis this month."