SEOUL, Sept. 30 (Yonhap) -- South Korea, the United States and Japan held a trilateral anti-submarine exercise near the peninsula for the first time in five years as part of efforts to sharpen deterrence against North Korean military threats.

The daylong exercise took place in the international waters of the East Sea, following a series of North Korea's short-range ballistic missile (SRBM) launches this week, including two Wednesday and another two Thursday.

Seoul, Washington and Tokyo have been reinforcing their security coordination amid concerns that Pyongyang could engage in provocative acts, such as a nuclear experiment or an SLBM. 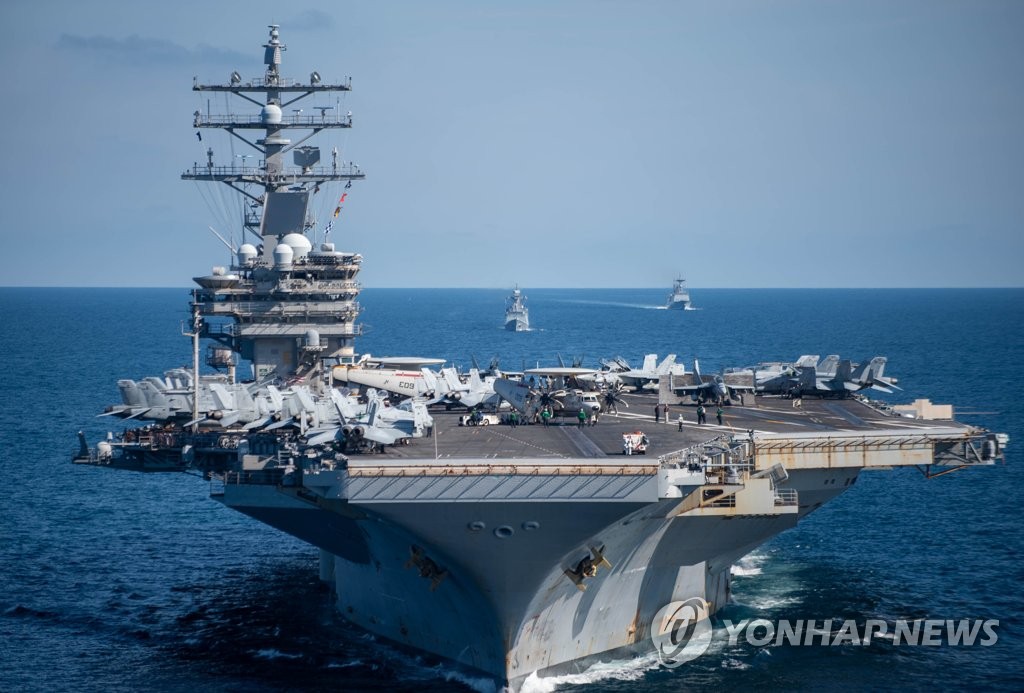