Son's visit comes amid years-old speculation that deep-pocketed Samsung might be interested in buying British chip designer Arm, to consolidate its position as a leading chipmaker and beef up its competitiveness in the industry of growing strategic importance.

Following a two-week business trip abroad last month, including a stop at Britain where the semiconductor and software design company is based, Lee said Son "might have some offer" when he visits South Korea, without elaboration.

Son has also mentioned a potential "strategic alliance" for Arm with Samsung.

But market watchers project that Samsung is unlikely to acquire the chip designer entirely on its own.

SoftBank's 2020 megadeal with Nvidia, one of the world's largest chip companies by market capitalization, fell through due to regulatory hurdles.

This has stoked views that Samsung, which would face the same regulatory challenge, may form a consortium for a joint deal. Some view that Son may get in touch with officials at SK hynix Inc., the world's second-largest memory chip maker, that has also voiced interest in Arm. 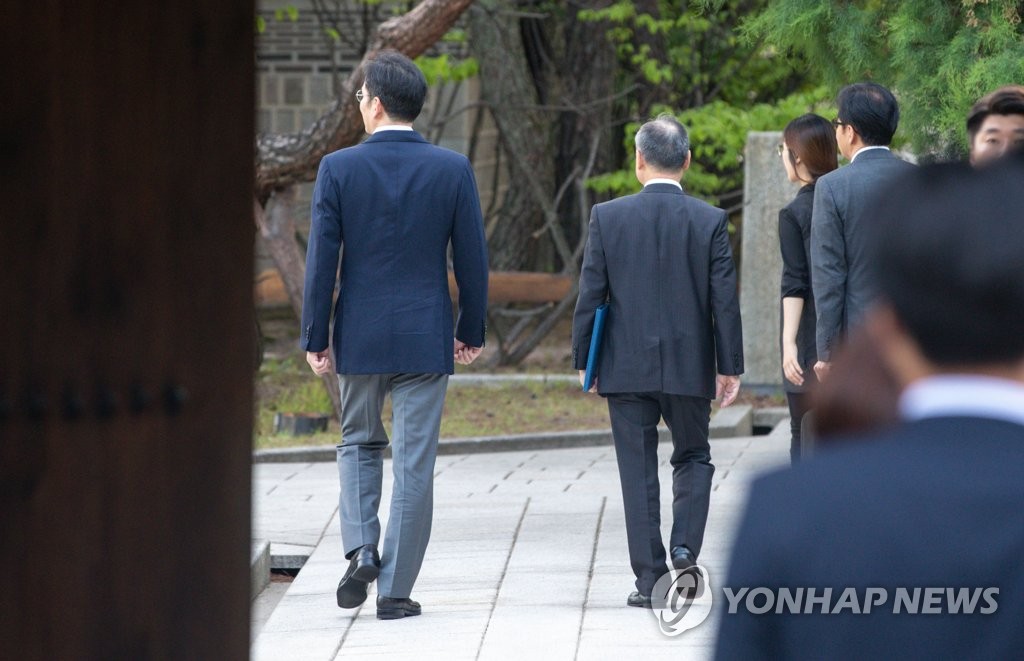 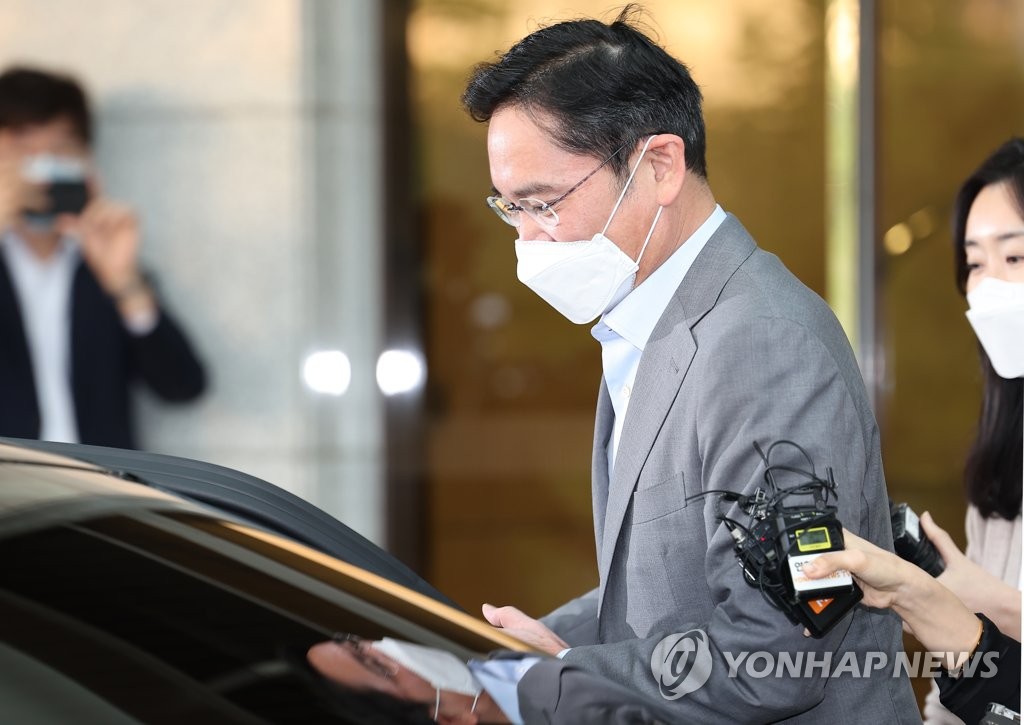